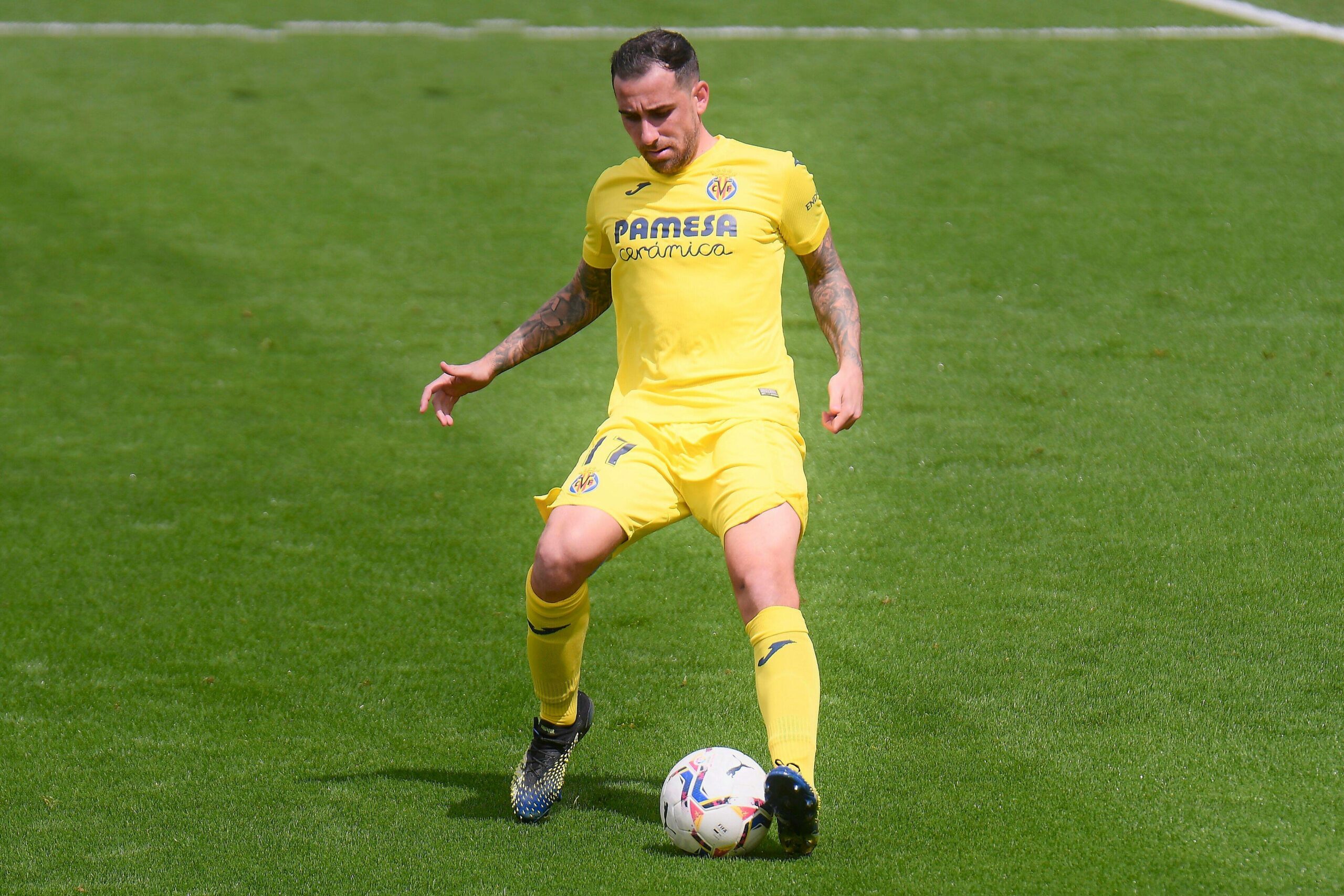 Alacer’s name features David Moyes’ shopping list close to the top, as the English tactician holds the striker in high regard.

Moyes has been monitoring the Spaniard’s performances in La Liga and the Europa League this season and believes he could be the ideal addition to his squad.

Since taking charge of West Ham in December 2019, the former Everton and Manchester United manager has completed a few significant deals.

Only last summer, Czech pair Tomas Soucek and Vladimir Coufal arrived at the London Stadium and has since gone from strength to strength.

While Soucek nailed down the starting berth thanks to nine goals in the Premier League this term, Coufal has delivered five assists from right-back.

Waiting for Said Benrahma to bursts into life, Moyes brought in Jesse Lingard on a six-month loan from Manchester United in January in a season-defining deal.

Now, the 57-year-old is looking to add another important piece to his jigsaw as Alacer emerges as a concrete target for West Ham.

The 27-year-old joined Villarreal from Borussia Dortmund for a club-record fee of €25million last summer.

Despite experiencing a somewhat injury-hit season at the Estadio de la Ceramica, Alcacer has clocked up ten goals and four assists in all competitions.

However, that is not the kind of impact Unai Emery was hoping for when he convinced the Villarreal hierarchy to make the Spanish forward their marquee summer signing.

In fact, since recovering from a muscle strain at the beginning of the new calendar year, Alcacer has failed to find the net in any of his ten La Liga outings.

As a result, he has seen veteran striker Carlos Bacca surpass him in the pecking order.

Though Villarreal will be open to selling their most expensive acquisition ever, they will be looking to recoup the full amount they splurged to sign him 12 months ago.

Given that Alcacer’s contract in the province of Castellon expires in 2025, the Spaniards will be in a strong bargaining position at the end of the season.