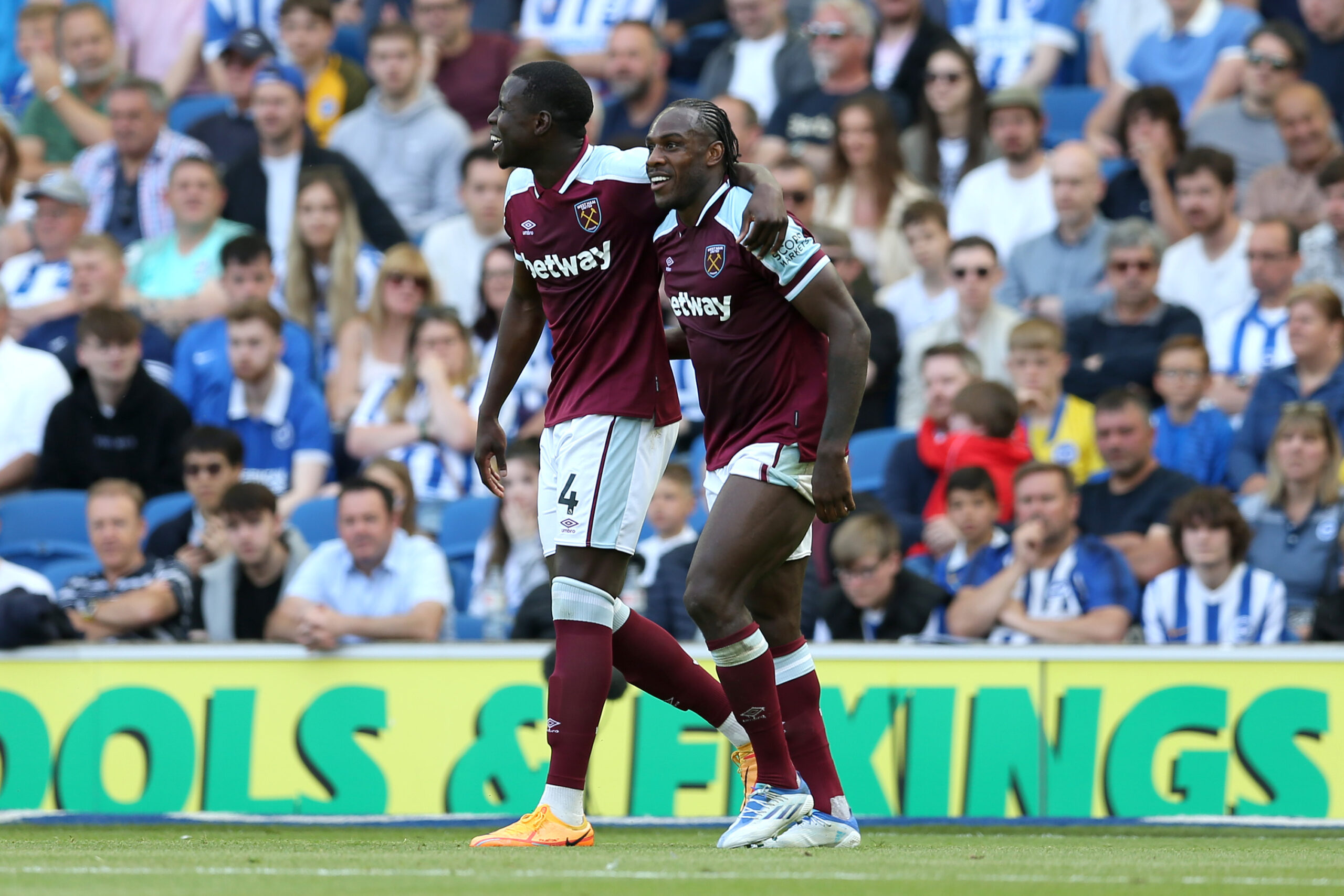 West Ham United’s pre-season continues on Tuesday as they head to Ibrox Stadium to take on Europa League finalists Rangers in an exciting summer friendly.

David Moyes’ men have already played four warm-up fixtures this season, going unbeaten in each (W2, D2), including a 1-1 draw with Reading last time out.

Despite flirting with the Champions League spots for most of last season, West Ham eventually had to settle for a frustrating seventh-placed finish and the Europa Conference League qualification.

West Ham came close to reaching their first major European final in the 21st century in 2021/22, but the Europa League semi-final heartbreak to Eintracht Frankfurt crushed their dreams.

Moyes has not done much to improve his roster during the summer transfer window, as he has fate in his players to build on a morale-boosting last campaign.

However, based on West Ham’s performances during the off-season, new additions would be more than welcome if they are to challenge for a top-four Premier League finish next term.

In addition to drawing 1-1 with English lower-league side Boreham Wood in their second pre-season fixture, the Hammers squeezed past Ipswich Town 2-1.

Though it is still early to make assumptions regarding next season, Tuesday’s clash against Rangers could offer a deeper insight into United’s capabilities.

What time does Rangers vs West Ham kick off?

West Ham’s 2022/23 Premier League season gets underway on August 7 as they play host to back-to-back champions Manchester City at the London Stadium.

From there, the Irons will enter the Europa Conference League at the play-off round in later August, highlighting the importance of getting into shape during the off-season.

The Londoners can draw confidence from going unbeaten in six of their last seven outings (W3, D3), with the only exception being a 3-1 downing at Brighton & Hove Albion on last season’s final weekend.

Rangers capped off last season on a high, as they needed extra time to defeat Hearts 2-0 in the Scottish Cup grand final, putting the Europa League heartache behind them.

Giovanni van Bronchkorst’s men have picked up where they left off, racking up a narrow 2-1 victory over Blackpool in their opening summer match-up.

But playing West Ham in their first-ever encounter will be arguably the toughest pre-season test for the Dutchman’s side, at least based on the Rangers fixture list.

The Gers will lock horns with Belgian outfit Union Saint-Gilloise in a fortnight in the Champions League third qualifying round, so they will not take midweek’s encounter against the Hammers lightly.

The Hammers’ final warm-up fixture pits them against Ligue 1 side Lens at the Stade Bollaert-Delelis on July 30.