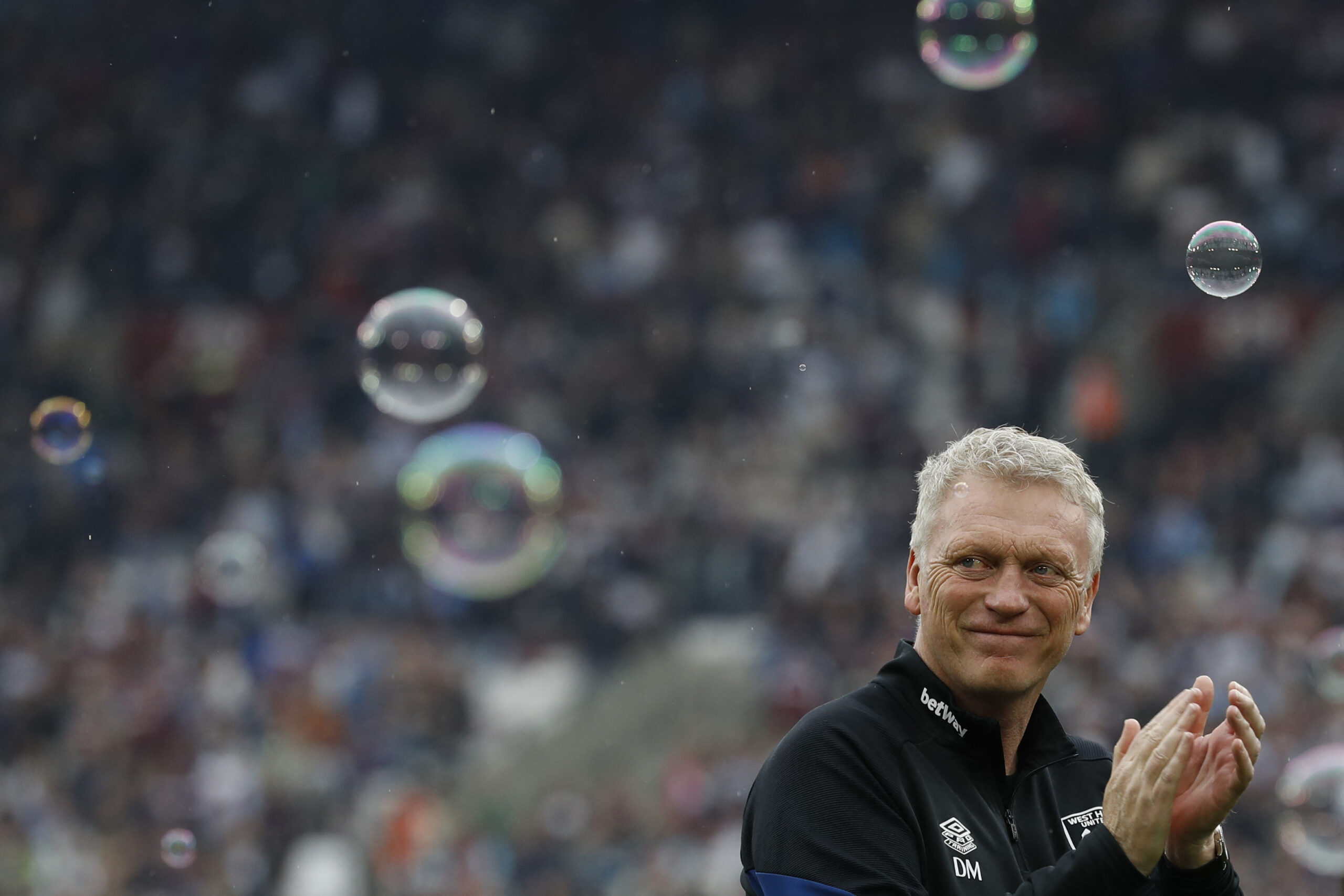 West Ham United finished seventh in the 2021/22 Premier League season and will compete in the Europa Conference League next term.

Despite being in a top-four frame at one point, David Moyes’ side lacked decisiveness and quality to secure their first-ever Champions League promotion.

Long-serving captain Mark Noble announced his retirement on the final day of last season, forcing the Hammers to intervene in the market to fill the void.

As per the Daily Mail, Moyes has identified Southampton midfielder James Ward-Prowse as an ideal long-term replacement for the West Ham legend.

The England international’s potential switch to the London Stadium could be a massive coup for the Irons, who already boast sought-after Declan Rice in their ranks.

Indeed, Ward-Prowse could be the missing piece of the puzzle to aid West Ham’s bid to challenge higher up the Premier League table in 2022/23.

Moyes’ men will kick off the new Premier League campaign at home to perennial English champions Manchester City on August 7.

West Ham started last season on a four-match unbeaten streak and will hope for more of the same in 2022/23.

When do West Ham take on Tottenham Hotspur?

West Ham’s first London derby of the 2022/23 season comes on August 30 as they play host to Antonio Conte’s Tottenham Hotspur.

The sides will meet again at the Tottenham Hotspur Stadium on February 18, 2023.

When do West Ham take on Chelsea?

Less than a week following Spurs’ visit to the London Stadium, Irons take a trip to Stamford Bridge for another all-London match-up against Chelsea.

The rematch at the London Stadium, scheduled for February 11, 2023, will see Moyes’ side look to replicate last season’s 3-2 H2H home victory.

When do West Ham take on Liverpool?

Often formidable trip to Anfield on October 19 will be West Ham’s first stern test after the maiden international break.

Last season’s runners-up Liverpool will then visit London for the return fixture on April 25, 2023.

When do West Ham take on Manchester United?

West Ham’s final October clash pits them against Manchester United at Old Trafford, with the rematch falling on May 5, 2023.

The Hammers will seek revenge after the Red Devils defeated them in both league meetings last season.

When do West Ham take on Arsenal?

Another mouth-watering all-London match-up arrives on December 26 as Arsenal and West Ham go head-to-head at the Emirates Stadium on Boxing Day.

Last season’s surprise package Brentford are due to arrive at the London Stadium on New Year’s Day for another exciting fixture in the festive period.

Moyes’ side will round the 2022/23 Premier League season off against Leicester City at the King Power Stadium.