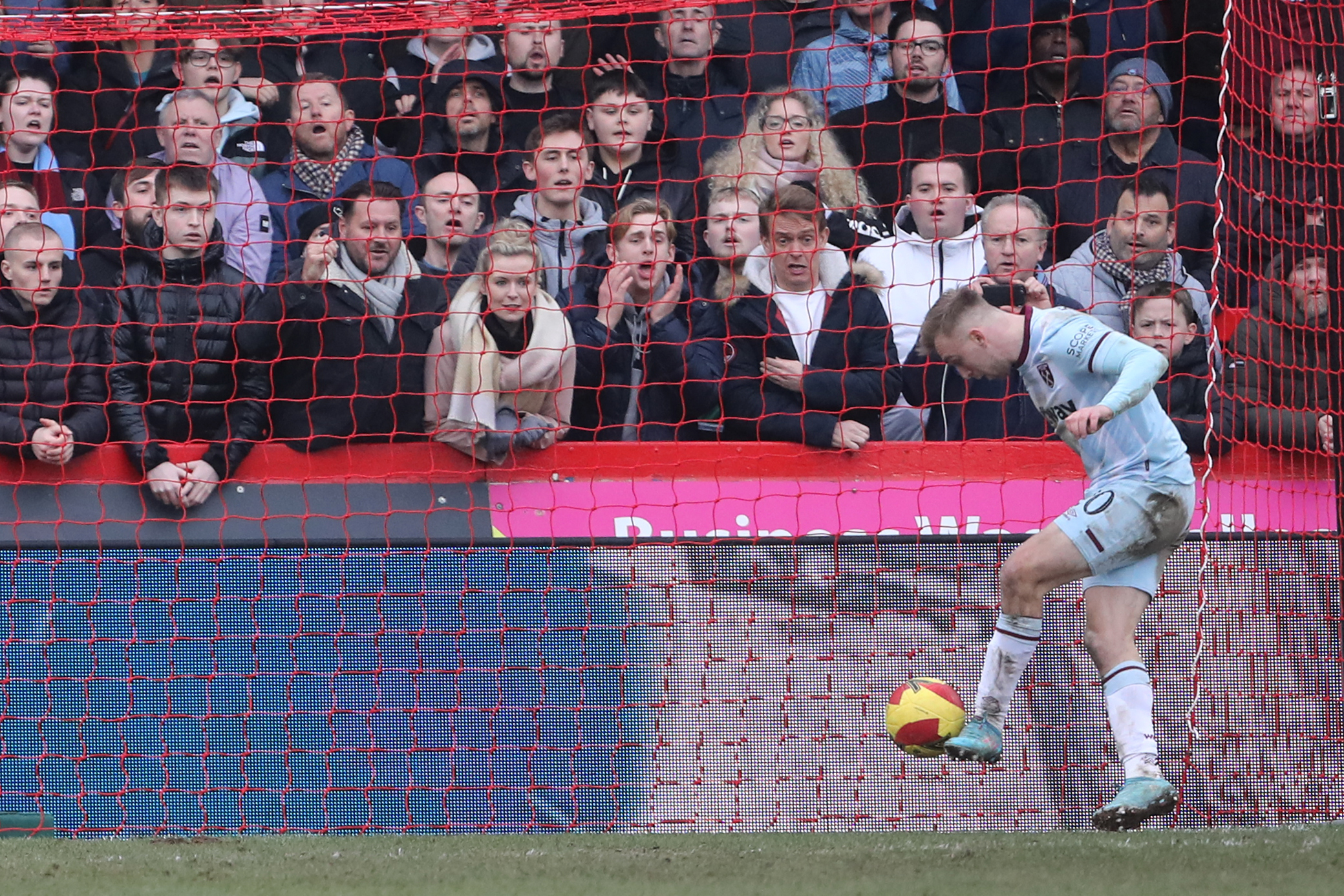 An underwhelming performance at Aggborough on Saturday was only the tip of the iceberg, with the Hammers facing a dip in form following a high-flying ending to 2021.

West Ham have suffered back-to-back Premier League defeats in the build-up to this encounter, including a heartbreaking late loss to Manchester United last time out.

But they have not lost grip on a coveted fourth-placed as they currently trail fourth-placed Man United by a single point, albeit Ralf Rangnick’s men have a game in hand.

So Watford’s visit to the nation’s capital is, by all means, a must-win fixture if the Irons are to secure their first-ever top-four finish in the Premier League.

Following a run of seven defeats from eight league matches (D1), the Hornets sacked Claudio Ranieri and appointed Roy Hodgson as their new chief of staff.

But it will take something special from the Vicarage Road outfit to pull off an upset in London.

West Ham have racked up four consecutive Premier League victories over Watford since a 2-0 home defeat in December 2018, notably scoring 3+ goals on each occasion.

Despite falling behind early in the reverse fixture at Vicarage Road on Boxing Day, Moyes’ side picked themselves up to claim an overwhelming 4-1 triumph.

But the Hornets have encountered more luck in London, where they have alternated between victories and defeats in their seven Premier League match-ups with West Ham (W3, L4).

West Ham have lost two of their last three Premier League home games (W1) by an identical scoreline of 3-2, conceding the opening goal within ten minutes of play on both occasions.

Following an unexpected reverse at the hands of bottom-half Leeds United in their most recent outing at the London Stadium, the Hammers stare at the prospect of losing back-to-back home league matches for the first time this season.

However, the Londoners can draw confidence from their impressive midweek record in the Premier League of late, having lost just one of their last 11 such fixtures (W6, D4).

Additionally, visiting Watford have lost a staggering 73% of their Premier League games against London sides in the capital (29/40), giving the West Ham faithful plenty to look forward to on Tuesday.

Yet, conceding first could reduce the home side’s hopes of getting back to winning ways, considering that they have lost four out of five top-flight home matches when falling behind this term (W1).