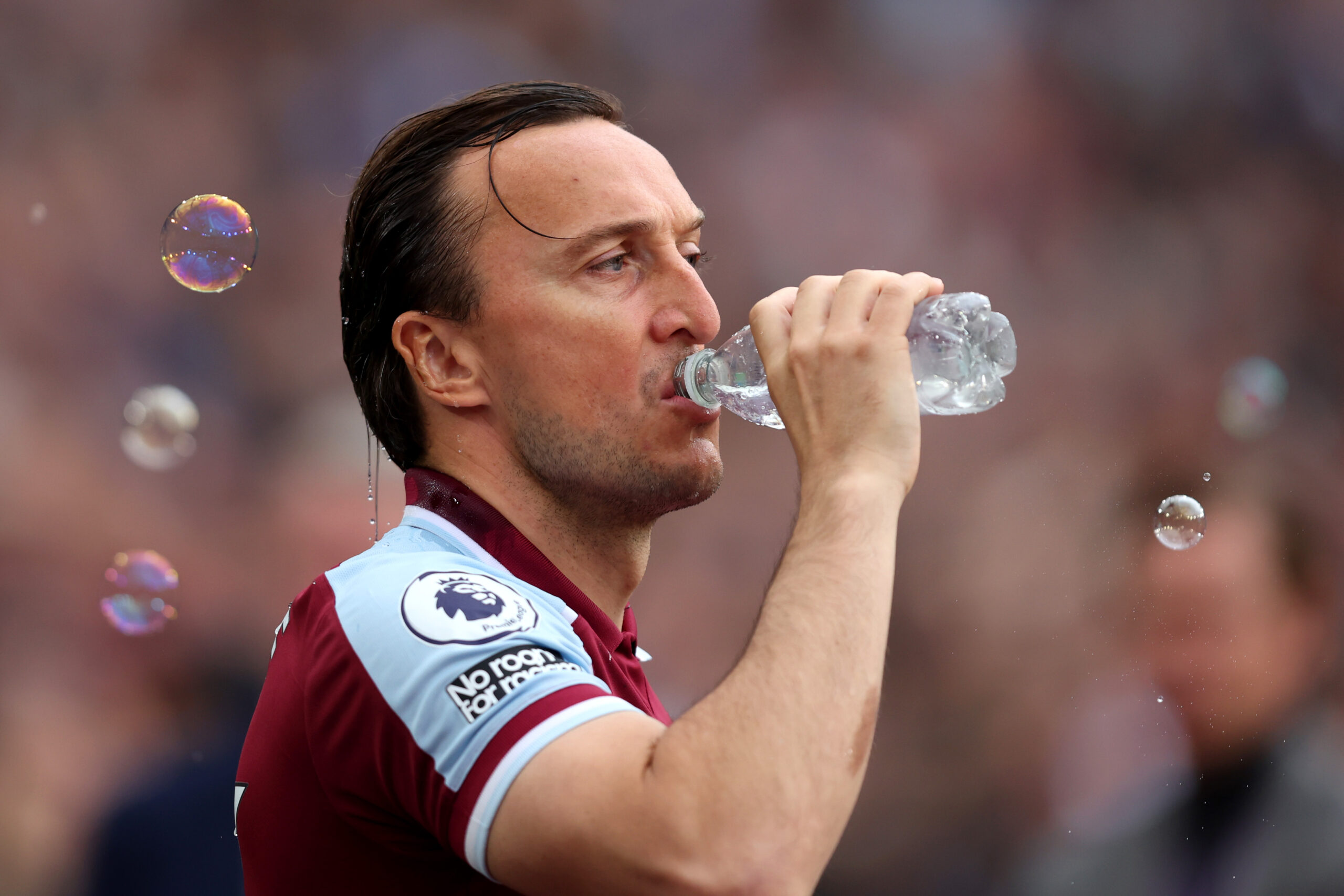 Fresh from arresting a dreadful four-game losing streak in all competitions courtesy of a 4-0 thrashing of Norwich City last time out, the Hammers will be aiming to interfere in the Europa League promotion race.

A superior goal difference to Wolverhampton Wanderers means a draw would virtually nail the Irons’ place in next season’s Europa Conference League.

However, a three-point deficit on sixth-placed Manchester United with a game in hand leaves Europa League qualification well within reach.

Unfortunately for David Moyes’ side, hunting down the gap on the Red Devils will require them to beat title-bidding Man City in a mammoth task this weekend.

The news of Erling Haaland’s impending arrival at the Etihad Stadium has overshone Kevin De Bruyne’s stellar display in City’s 5-1 thrashing of Wolverhampton last time out.

Almost every Man City blog is currently busy thinking of their side’s expected successes in the upcoming season after the completion of one of the most prominent pieces of business.

Excitement in the Etihad camp could backfire on Guardiola’s side in London, especially considering the current injury crisis in Manchester.

Moyes insisted in the pre-match conference that West Ham will try to take advantage of the Cityzens’ injury woes to ‘hurt them.’

“We’ll try to hurt them. They’ve got one or two injuries, so we have to see if we can do something to maximise that,” he said, as relayed by BBC Sport.

West Ham vs Man City, along with other Premier League matches this weekend, is available to watch live online via soccer streaming sites.

West Ham are winless in their last 12 Premier League meetings with Man City (D2, L10) since running out 2-1 victors at the Etihad in 2015.

Moreover, the Hammers are still waiting for their first competitive win over Pep Guardiola’s side at the London Stadium in regulation time, having lost the first five on the trot before drawing the last two.

Adding to West Ham’s list of concerns, Moyes’ men have failed to win their last three home outings across all competitions (D2, L2), with all of them seeing both teams on the scoresheet.

Since a 2-2 home draw with Liverpool in early April, Man City have won their last five Premier League fixtures by an aggregate score of 22-2, with each triumph yielding 3+ goal margins.

Another victory in the nation’s capital will leave them within a point of winning their fourth Premier League title in five seasons, as Guardiola’s men boast a three-point lead on runners-up Liverpool.

The Cityzens have been a force to be reckoned with on hostile turf throughout this season, going unbeaten in 17 consecutive away league games (W14, D3) since a 1-0 loss at Tottenham Hotspur on Matchday 1.

Moyes remains hopeful of having Michail Antonio, Craig Dawson and Said Benrahma available for selection after confirming the trio picked up knocks against Norwich last weekend.

Mark Noble’s last home game in the West Ham shirt will unlikely make a case for him starting this fixture, though he will undoubtedly get a well-deserved run-out.

The legendary Hammers captain will wave goodbye to the London faithful after 18 years of service.

As for Man City, the absences of Kyle Walker, Ruben Dias and John Stones through injury could leave Guardiola’s side exposed at the back.

With Aymeric Laporte’s availability up in the air, the Cityzens may take the London Stadium pitch severely weekend in the rearguard department.

A sizeable list of defensive injuries in the Man City camp means this could be a glorious opportunity for West Ham to halt their abysmal H2H form.

We believe the time has come for the Hammers to buck the negative trend against the Cityzens.