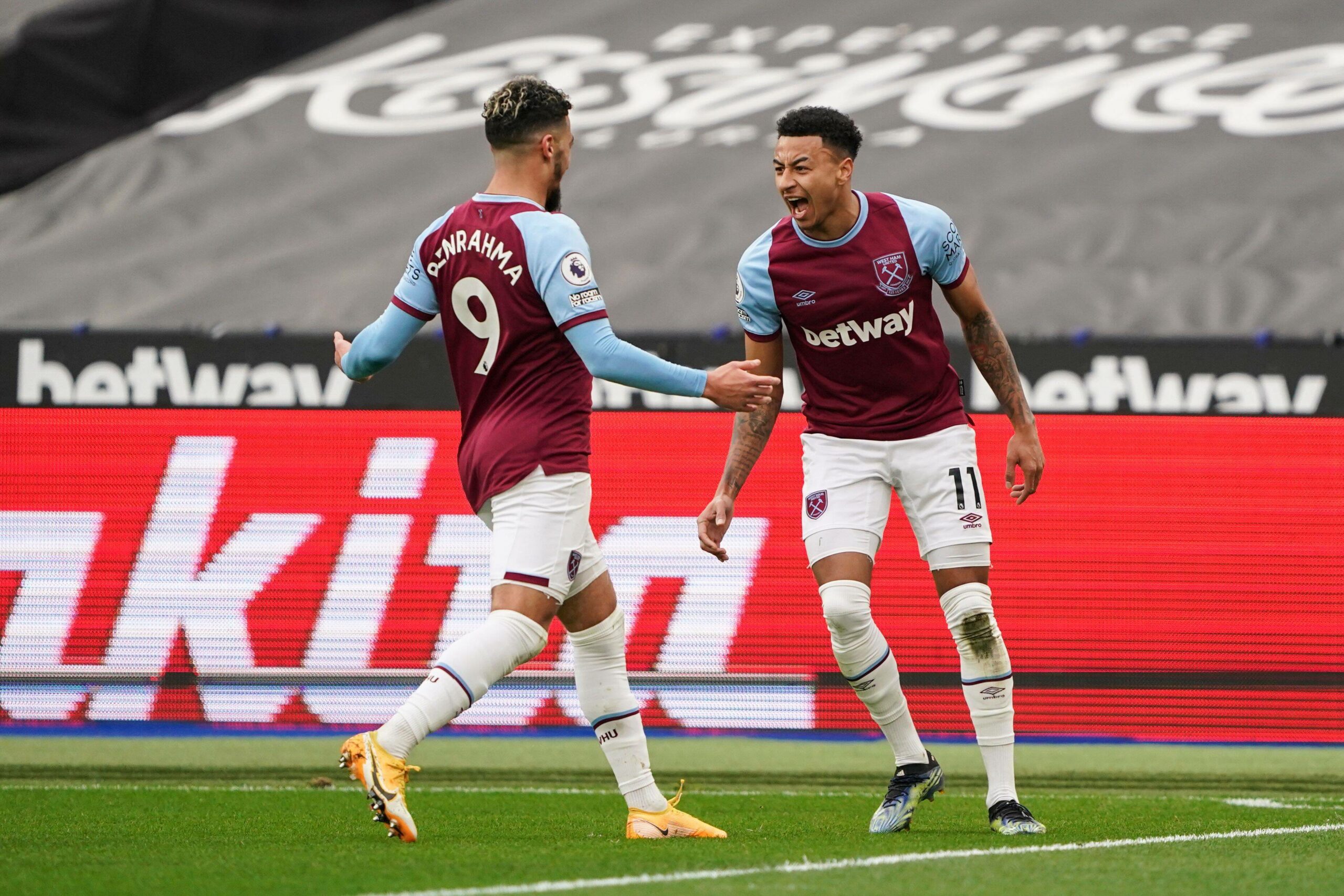 West Ham United and Leicester City will trade tackles at the London Stadium in a massive Premier League top-four six-pointer on Sunday.

The hosts head into this meeting frantically looking over their shoulders as they harbour a narrow one-point lead on fifth-placed Chelsea.

However, after picking up a comprehensive 3-0 victory at the King Power Stadium back in October, West Ham will be looking to secure their first top-flight double over Leicester since the 1999/00 season.

Coming into this matchday, both of West Ham’s previous top-flight matches have witnessed both sides score at least twice in fixtures garnering over 4.5 total goals (W1, D1).

Each game in the abovementioned sequence produced precisely two goals inside the opening 20 minutes of play, highlighting the potential for action-packed first-half football.

Furthermore, 80% of the Hammers’ home Premier League matches this season have featured a first-half goal, albeit only 20% have contained 2+ goals before the half-time break.

Strong first-half performers, David Moyes’ men have found themselves losing at half-time in just two of their 15 league outings at the London Stadium this term (HT: W9, D4, L2).

Another bright spot has been West Ham’s ability to grind out a result after falling behind – the Londoners have lost just one of the four Premier League games in which they were trailing at the interval this term (D3, L1).

Leicester suffered a 2-0 home defeat to Manchester City last time out, failing to get on the scoresheet in only their second Premier League match this calendar year.

Before losing to the runaway Premier League leaders, the Foxes had gone unbeaten in three league games on the trot (W2, D1), netting 2+ goals in each victory.

Although just two teams have conceded fewer away goals in the Premier League than Leicester (13) this season, the visitors have kept a single clean sheet across their last seven league outings.

Late action is well on the cards, though, as 60% of their top-flight fixtures on the road have seen at least one goal scored beyond the 75th minute (9/15).

Indeed, Brendan Rodgers’ men tend to step on the gas after the break, as evidenced by the fact that 64.29% of their total away Premier League goals netted so far arrived in the second half of play (18/28).