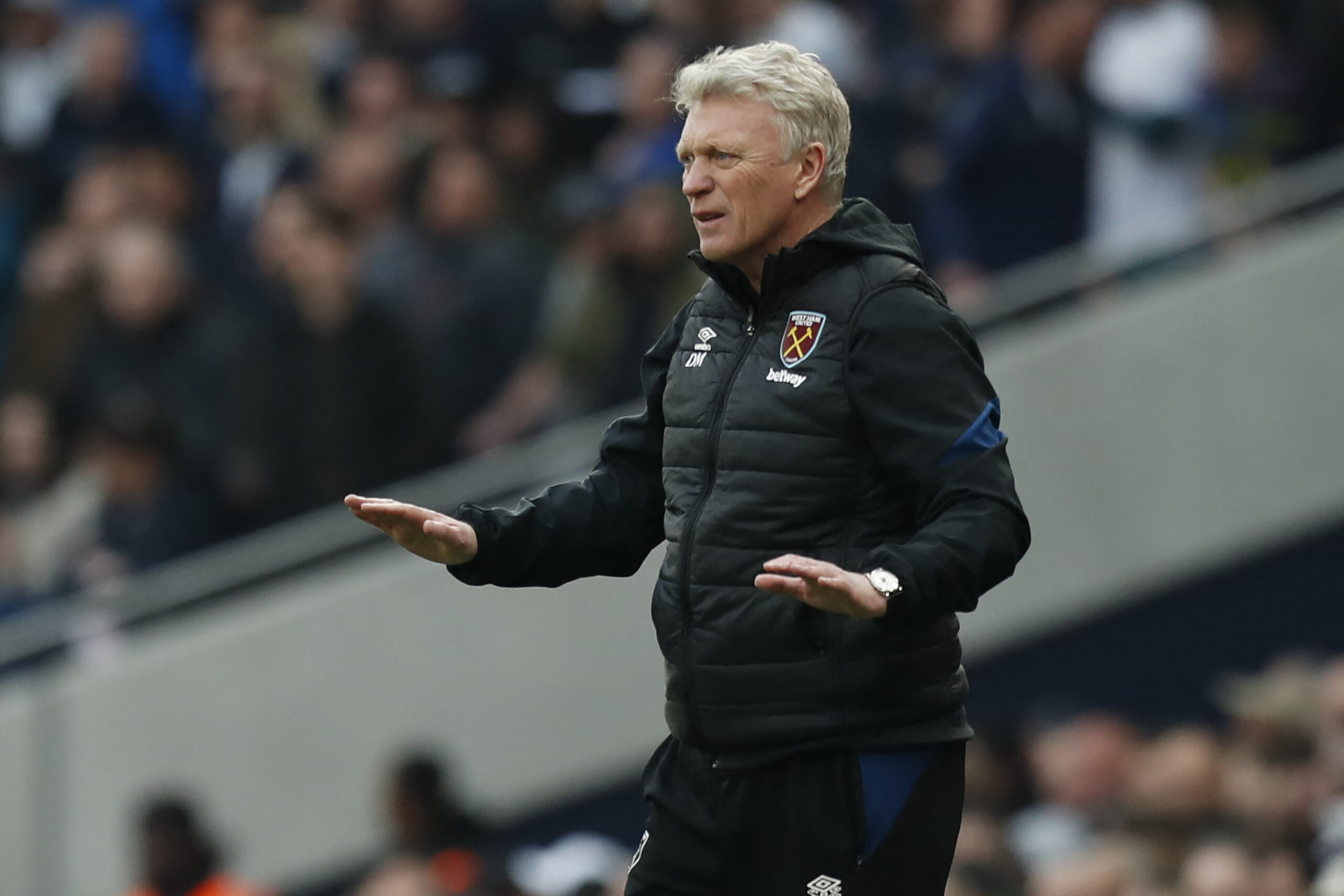 West Ham United have been very busy in the 2022 Premier League transfer window, making several top quality additions to bolster their ranks for the 2022-23 season. The Londoners are eyeing to secure European football for next term and so they heavily backed David Moyes this summer. However, Deadline Day wasn’t very productive for the East London outfit who were expected to sign Jan Bednarek and Leander Dendoncker but both players ultimately joined Aston Villa.

West Ham were one of the biggest spenders in the Premier League this summer. They smashed their transfer record on Lucas Paqueta while also paying a premium fee for Gianluca Scamacca.

Below we have listed the signings they made in the summer transfer window.

Kurt Zouma, Craig Dawson and Angelo Ogbonna have been impressive for the Irons in central defence. But Ogbonna has now reached the age of 34 while Dawson is also over 30.

They needed reinforcements in central defence and rightly brought in Nayef Aguerd in a £30 million deal as their first signing of the summer. The defender is a regular for the Morocco national team and is highly rated for his passing and aerial duels.

Lukasz Fabianski was the Hammers’ number one goalkeeper at the London Stadium but Alphonse Areola featured in almost all the Europa League matches last campaign. The France international impressed with his performances in the European competition as David Moyes’ side made it to the semi-finals where they ultimately lost against Eintracht Frankfurt. The 29-year-old’s impressive displays convinced the English side to sign him permanently.

Flynn Downes enjoyed an impressive 2021-22 season in the Championship as he made 37 appearances for Swansea City, with a goal to his name. His performances attracted the attention of West Ham who forked out £12m to seal a move for him in July.

This was another huge signing for the Hammers. David Moyes’ side had been desperate for a new striker to share the burden of Michail Antonio. The Jamaican played an incredible 47 matches last season, scoring 13 goals.

The East Londoners were expected to sign a new centre-forward in January but failed to make any additions. However, they have now landed a top striker in Gianluca Scamacca.

West Ham had to pay a premium fee (£35.5m) for the Italy international but he looks worth every penny. He struck 16 goals in 36 league appearances for Sassuolo last season.

Maxwel Cornet is highly rated for his versatility. Last season, he was used as a centre-forward, left winger as well as a left midfielder. The 25-year-old enjoyed a hugely impressive debut season at Burnley, scoring nine goals in 26 appearances in the Premier League. David Moyes’ side signed him on a five-year contract for an undisclosed fee in August.

Issa Diop left the Irons to join Fulham in a £15m deal. That prompted the East London club to sign Thilo Kehrer from Paris Saint-Germain for an undisclosed fee, beating off competition from several other top European clubs in the process.

The Germany international mainly plays as a centre-back but can also be used as a full-back as well as a wing-back and holding midfielder. The defender is extremely fast and athletic, and he is highly rated for his passing and ability to hold on to the ball.

Aaron Cresswell has been the first-choice left-back at the London Stadium and the English footballer has been impressive with his performances. However, they needed a capable deputy for the 32-year-old and Emerson Palmieri suited their needs best.

A deal for Palmieri looked unlikely at one point due to the player’s wage demands. However, West Ham ultimately managed to secure his services.

West Ham pulled off a huge coup when they managed to sign Lucas Paqueta from Olympique Lyonnais in a club-record £50m deal. The player was hugely impressive during his time at Lyon, scoring 21 goals in 80 matches across all competitions.

The Brazil international also had plenty of interest from other Premier League clubs, including Arsenal, Manchester City and Newcastle United. However, the Irons ultimately won the transfer race for him.

Paqueta mainly plays as an attacking midfielder but can be deployed on either wing as well. He is known for his excellent technique, super pace and goal scoring ability.