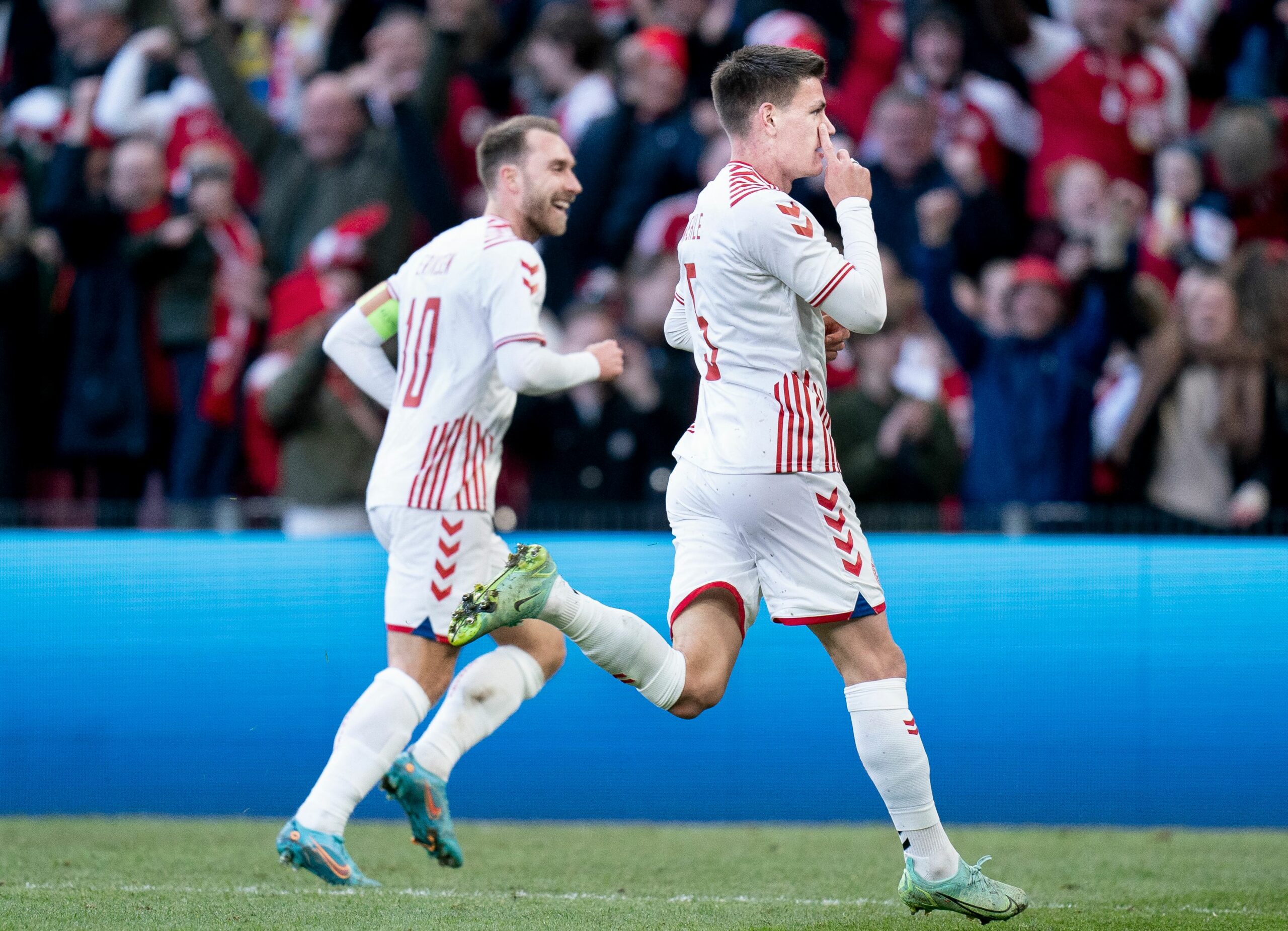 However, their dreams got crushed down the final stretch as David Moyes’ men lacked freshness, composure and quality to see off their fourth-place pursuit.

Everything the Hammers were building throughout the season collapsed down the tail-end of the 2021/22 campaign as they ultimately finished seventh.

Moyes now wants to add that extra bit of quality to bolster his side’s bid to challenge higher up the Premier League table next season.

According to the latest reports, the West Ham gaffer has laid his eyes on two exciting young players and one senior star.

When it comes to the realm of playmaking, not many players are superior to Christian Eriksen.

After enjoying a memorable seven-year stint in the Premier League with Tottenham Hotspur, the Denmark international switched to Inter Milan in a controversial winter transfer in 2020.

Having bounced back from the cardiac arrest he suffered at Euro 2020 last summer, the 30-year-old returned to England’s top division in January.

Eriksen took the Premier League by storm in the second half of 2021/22 upon completing his short-term move to Brentford, re-establishing himself as one of the best in the business.

His eye-catching showings in London have earned him high acclaim from new Manchester United boss Erik ten Hag, who now wants to take him to Old Trafford.

But as reported by the Daily Star, West Ham dispatched their scouts to observe Eriksen, who’s currently away on international duty with Denmark, this week.

Despite having the likes of Manuel Lanzini and Said Benrahma at his disposal, Moyes is eager to add more creativity to his engine room.

Who better than one of Europe’s finest passers to provide the link between the midfield line and Michail Antonio.

Eriksen is not the only Danish star that will be watched by the West Ham scouts this week.

Atalanta full-back Joakim Maehle has caught the eye of Moyes as he looks to make right-back Vladimir Coufal sweat over his first-team status.

The 25-year-old has gone from strength to strength since joining Atalanta in January 2021, turning into one of the most reliable full-backs in Serie A.

Maehle starred for Denmark at Euro 2020 last summer and continued to impress for La Dea in 2021/22.

But after Atalanta failed to secure European football for next season, the highly-rated Dane could be tempted to leave the Gewiss Stadium for a more attractive destination.

When Southampton signed Armando Broja on a season-long loan from Chelsea last summer, not many could have foreseen the heights he went on to reach in 2021/22.

One single season at St Mary’s Stadium was enough for the 20-year-old to become one of the most sought-after up-and-comers in the Premier League.

Though West Ham already have Antonio to win aerial duels by taking advantage of his stature, Broja could be the lethal scorer they so often lacked last term.

The Albanian prodigy may be one of the highlights when it comes to the Premier League transfers this summer, with several sides poised to acquire his signature.

As per the Daily Mail, West Ham have joined Newcastle United and Everton in the race to sign the Chelsea youngster.

It would take an offer in the region of £25million to convince the Blues to sanction Broja’s outright departure.

And West Ham should have no problems meeting those demands.