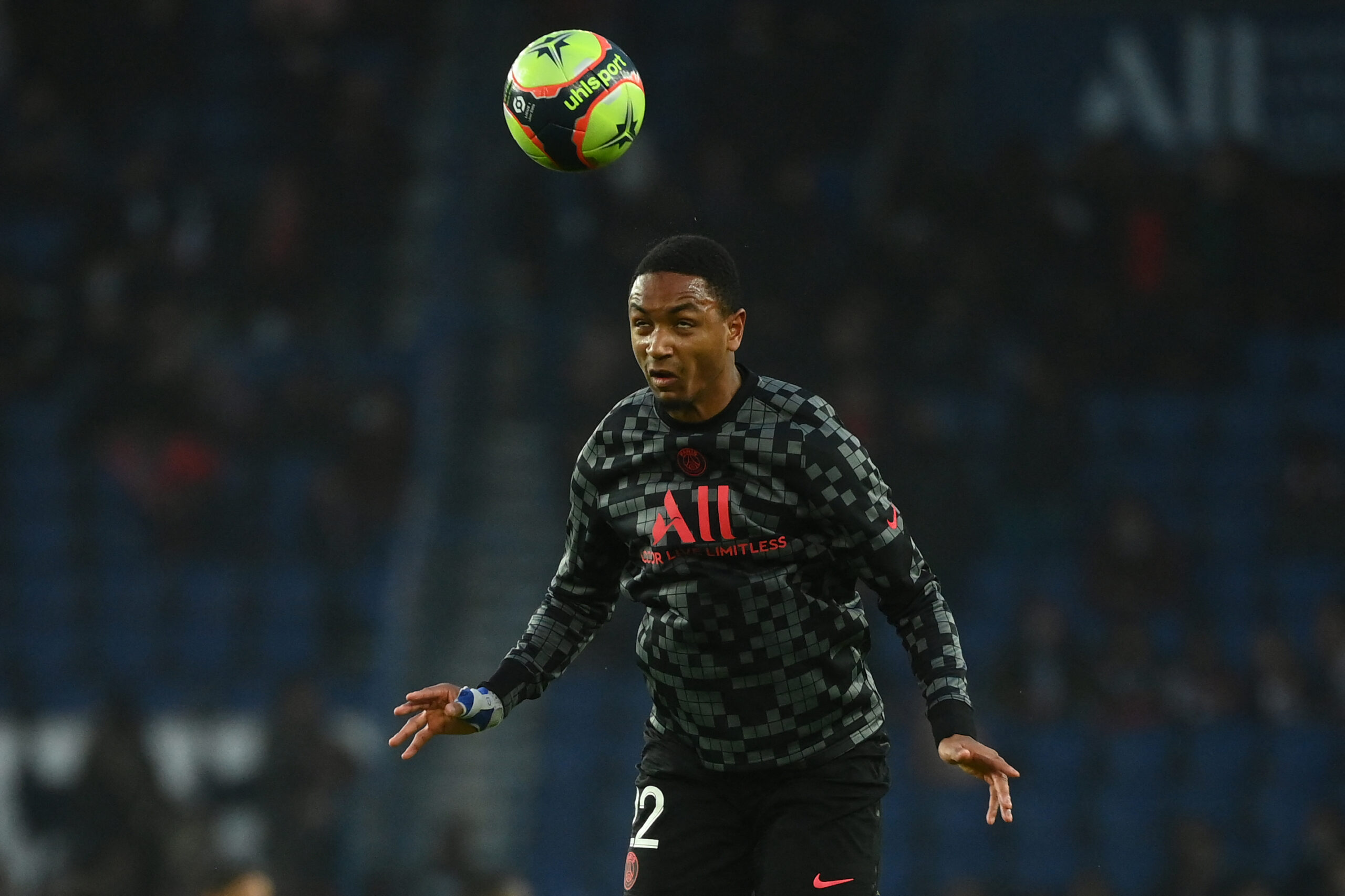 West Ham United are said to be weighing up a lucrative bid for Paris Saint-Germain defender Abdou Diallo to fill in for the injured Aaron Cresswell.

Per French news outlet L’Equipe, the Hammers have set their sights on the 25-year-old Senegal international, particularly in the wake of Cresswell’s long-term injury.

West Ham are enjoying another stellar season under the stewardship of demanding boss David Moyes and are firmly embroiled in a keenly-contested top-four race in the Premier League.

With fourth-placed Arsenal only a point away, the Londoners feel that this season could mark their first-ever top-four finish in England’s top-flight.

But to remain competitive in the race, they need to intervene in the market and address a few glaring issues.

Arthur Masuaku, who has been prone to injuries, has failed to convince Moyes that he could deputise for Cresswell, forcing the Scot’s hand in the market.

So West Ham are entertaining the idea of tempting PSG into selling Diallo this winter.

The versatile defender joined the Ligue 1 heavyweights from Borussia Dortmund in summer 2019, with Paris forking out €32m to get the deal over the line.

Tipped to become the mainstay in PSG’s defence, Diallo enjoyed a bright start to life at the Parc des Princes as his versatility secured him plenty of first-team football.

However, Nuno Mendes’ loan arrival from Sporting Lisbon in the summer has pushed the Senegalese to the fringes in the French capital.

Diallo has made only nine league appearances this season and could be enthusiastic about swapping Paris for London to ensure regular playing time.

He is primarily a left-back, though he can operate as a centre-back and a defensive midfielder equally well, which seemingly appeals to West Ham.

With Kurt Zouma and Angelo Ogbonna both dealing with long-term injury problems, Moyes is left with Issa Diop and Craig Dawson as the only reliable options at the centre-back.

Therefore, the potential signing of Diallo would see the Irons kill two birds with one stone.

In the meantime, West Ham are also interested in wantaway Everton left-back Lucas Digne, who is set to depart Goodison Park after falling out of favour with manager Rafael Benitez.

The Toffees are ready to listen to offers for their outgoing defender, but Chelsea and Newcastle United are also said to be keen on landing the 28-year-old.