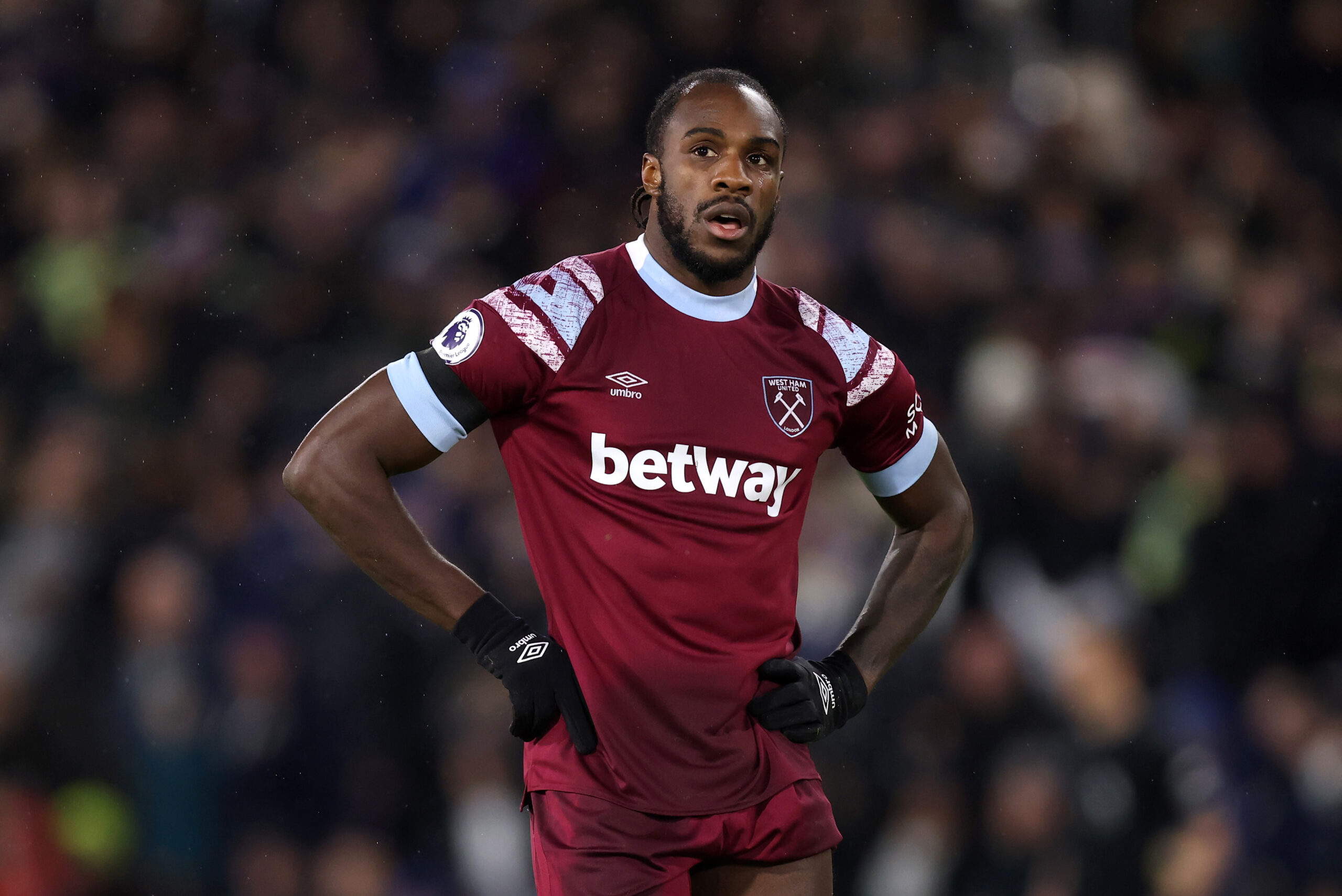 West Ham United reportedly turned down an offer from Chelsea for Michail Antonio.

The Jamaica international has been a key member of the Hammers team over the years. He featured in 36 Premier League appearances last season, contributing 10 goals and two assists.

However, his game time has reduced after the arrival of Gianluca Scamacca in the summer.

Antonio has made eight starts in the top-flight so far this campaign, while his Italian teammate has been in the line-up on 11 occasions.

The Jamaican is currently contracted to the Irons till 2024 but that hasn’t stopped other clubs from making a move.

According to The Guardian, Chelsea’s injury crisis led them to enquire about signing the 32-year-old on a loan deal.

The Hammers reportedly rejected the offer as they were not interested in loaning the forward out.

However, it is claimed that the East London outfit would be open to letting him leave on a permanent transfer.

Antonio has also been linked with Wolverhampton Wanderers who are reportedly very keen to sign him in this transfer window.

Wolves are battling to survive in the English top-flight this season. They want to add a new forward this month as they have managed to score just 12 goals so far this term.

However, the Midlands outfit still want more attacking reinforcements to boost their chances of survival.