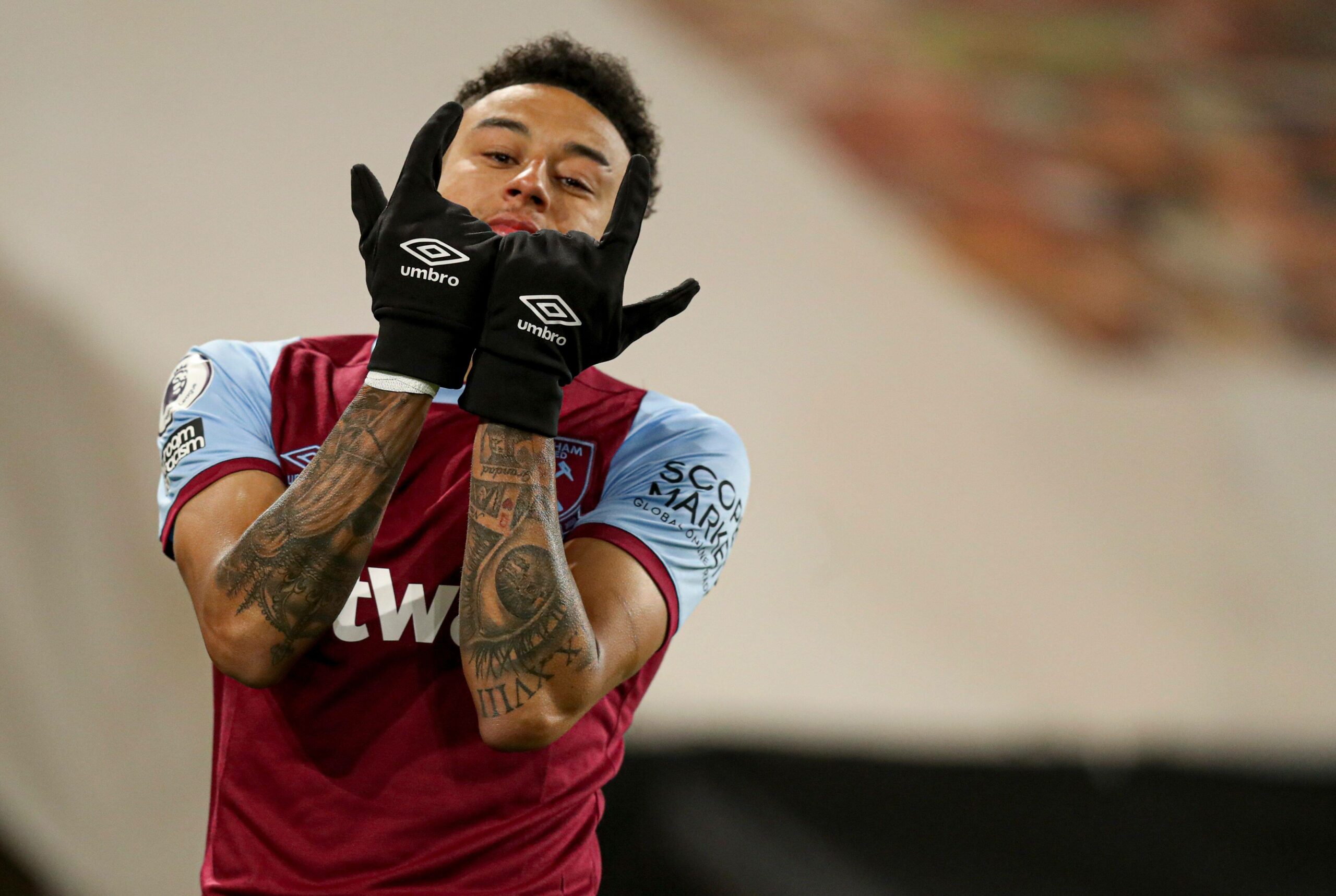 West Ham United will do everything in their power to secure a permanent deal for Manchester United loanee Jesse Lingard, according to Sky Sports.

After enduring tormenting two years at Old Trafford, the Englishman joined the Hammers on a six-month loan in the January transfer window.

In less than three months in the capital, the 28-year-old has turned from a scapegoat into one of the Premier League headline performers.

Since grabbing a brace in his West Ham debut against Aston Villa, Lingard has gone from strength to strength, racking up six goals and four assists in just eight league outings.

An array of magical moments under David Moyes includes a stunning solo goal versus Wolverhampton on Monday.

The forward’s renaissance at London Stadium has earned him the first England call-up since September 2018 as he remains in contention for Gareth Southgate’s 2020 Euro squad.

After finding himself at the bottom of the pecking order under Ole Gunnar Solskjaer, Lingard is keen to continue his rise under Moyes.

However, West Ham will have to dish out £30million to persuade the Red Devils to sanction their loanee’s permanent departure.

Given Lingard’s contribution to the team during his early career in London, it is a small price the Hammers have to pay to keep their rapidly improving star.

Indeed, the London outfit will spare no effort to retain the winger.

“We will do whatever it takes to sign him,” a senior West Ham source told Sky Sports. “He has been outstanding for us.”

Since there is no insurance that he will have a guaranteed spot in Solskjaer’s starting XI next season, Lingard seems more likely to stay in London beyond the summer.

Despite the Norwegian’s recent praise for the Englishman, United are well-stocked in the offensive department, which could deter Lingard from returning to base.