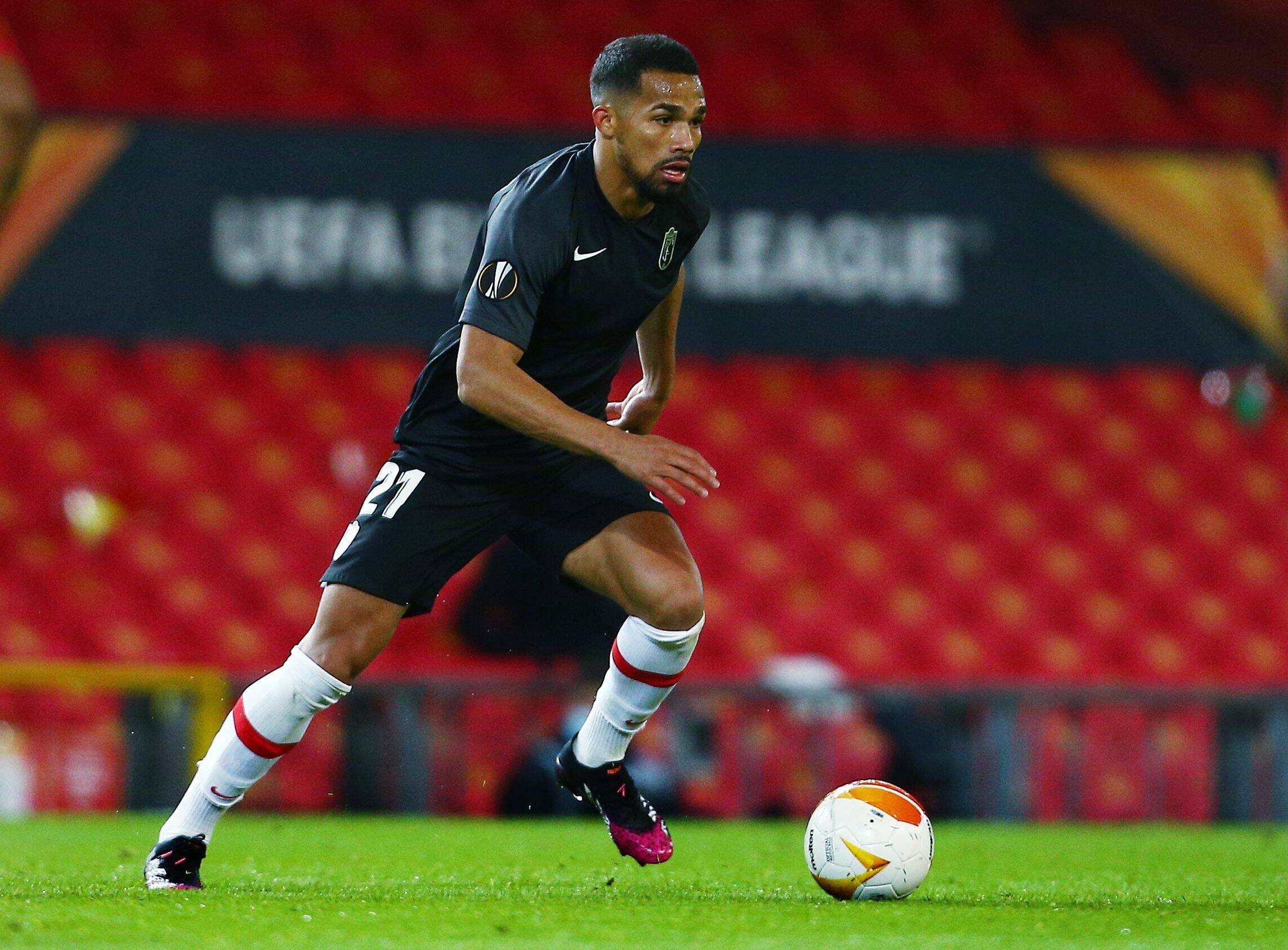 According to Spanish publication AS, the Hammers are ready to make a sizeable investment to bring in the 23-year-old midfielder in the summer.

Herrera has spent the last two years on loan at Granada, where he has established himself as a permanent first-team fixture and one of the Spaniards’ standout performers.

The talented youngster will hardly return to the Etihad once his loan expires in the summer, with Pep Guardiola boasting a midfield department jammed-full of world-class players.

Though the Cityzens recognized his potential four years ago, they have never handed him the real chance to showcase his abilities on a senior level.

Instead, the current Premier League leaders will be looking to offload the ex-Atletico Venezuela youth academy graduate this summer.

Given his electric performances and combative style of play, Herrera could be the perfect addition to David Moyes’ squad.

The English manager considers reinforcing his midfield at the end of the season.

Declan Rice and Tomas Soucek have been remarkable this term, but the Hammers lack depth in the midfield area.

Mark Noble has rarely disappointed when being called into action, but he is already 33 and cannot keep up with the exhausting Premier League pace.

So Moyes is thinking of increasing the numbers in the centre of the park and sees Herrera as an instant improvement on his current backup options.