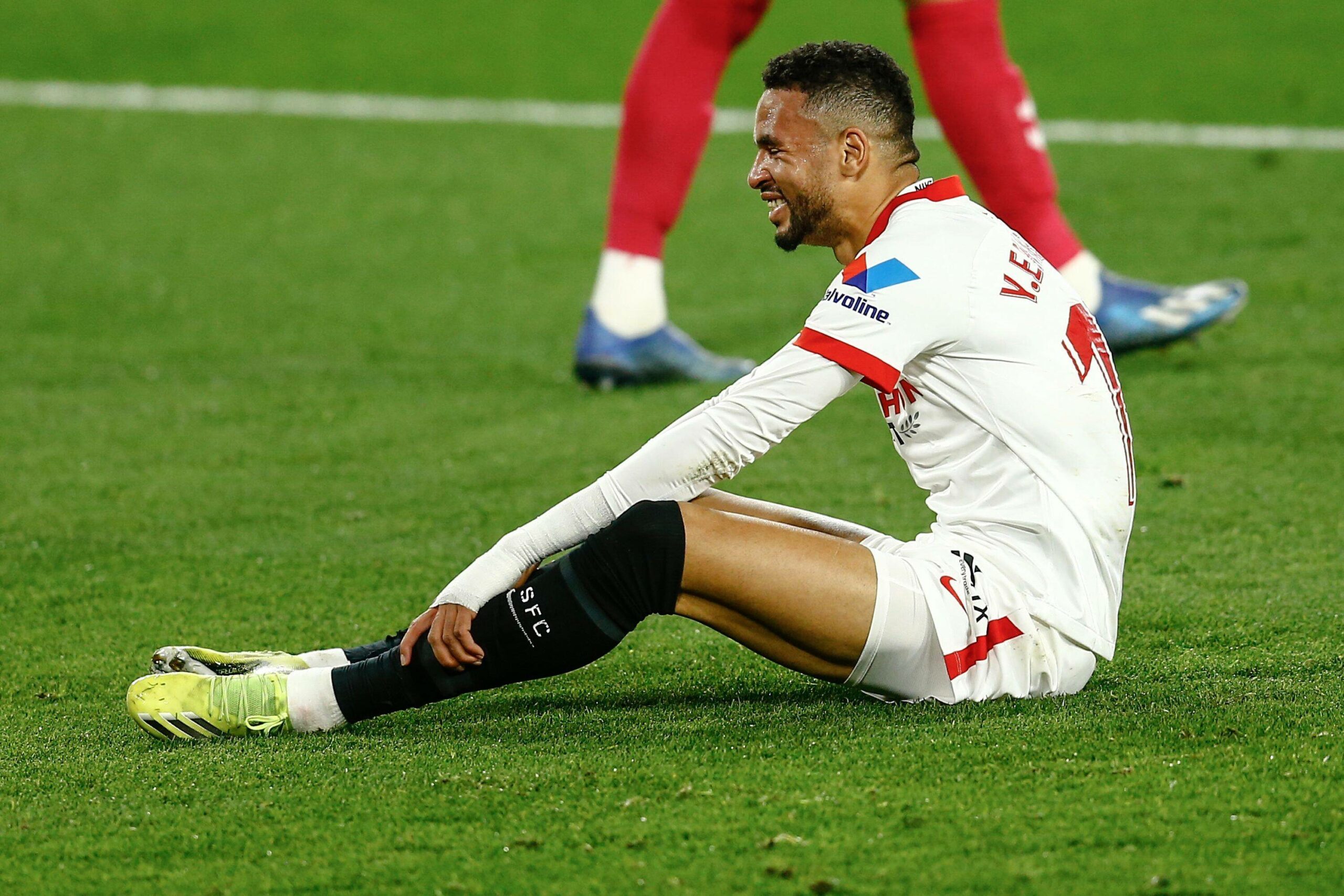 The Hammers hold a long-standing interest in the Morocco international, having seen their £27million bid for the 23-year-old comfortably rejected by Sevilla last January (via The Athletic).

David Moyes has prioritised a move for a new striker to lead the line at the London Stadium after the club cut ties with Sebastian Haller in the previous transfer window.

After selling the Ivory Coast international to Ajax, West Ham immediately turned their attention to En-Nesyri but fell £13m short of Sevilla’s valuation.

Moyes is short of options in the front third, with Michail Antonio often deployed as a makeshift centre-forward in the wake of Haller’s departure.

Despite a genuine lack of an out-and-out No 9, the Londoners remain very much in contention for a top-four finish in the Premier League.

If West Ham manage to land Champions League football for next season, they will secure the necessary funds to reinforce the squad in the upcoming transfer window.

Long story short, the Irons will be willing to splash out £40m to sign En-Nesyri, who has enjoyed a stellar season in Andalusia.

Since moving to the Estadio Ramon Sanchez Pizjuan last summer, the former Leganes marksman has turned into one of the most prolific forwards in La Liga.

The Moroccan has bagged 16 goals in 31 league appearances this season, adding another six in eight Champions League matches.

Following a string of mouth-watering performances, En-Nesyri has become a target for several of Europe’s top clubs, including Manchester United and Liverpool.

However, West Ham can offer the player regular first-team action, which could sway him into turning down the prospect of joining the Premier League powerhouses.