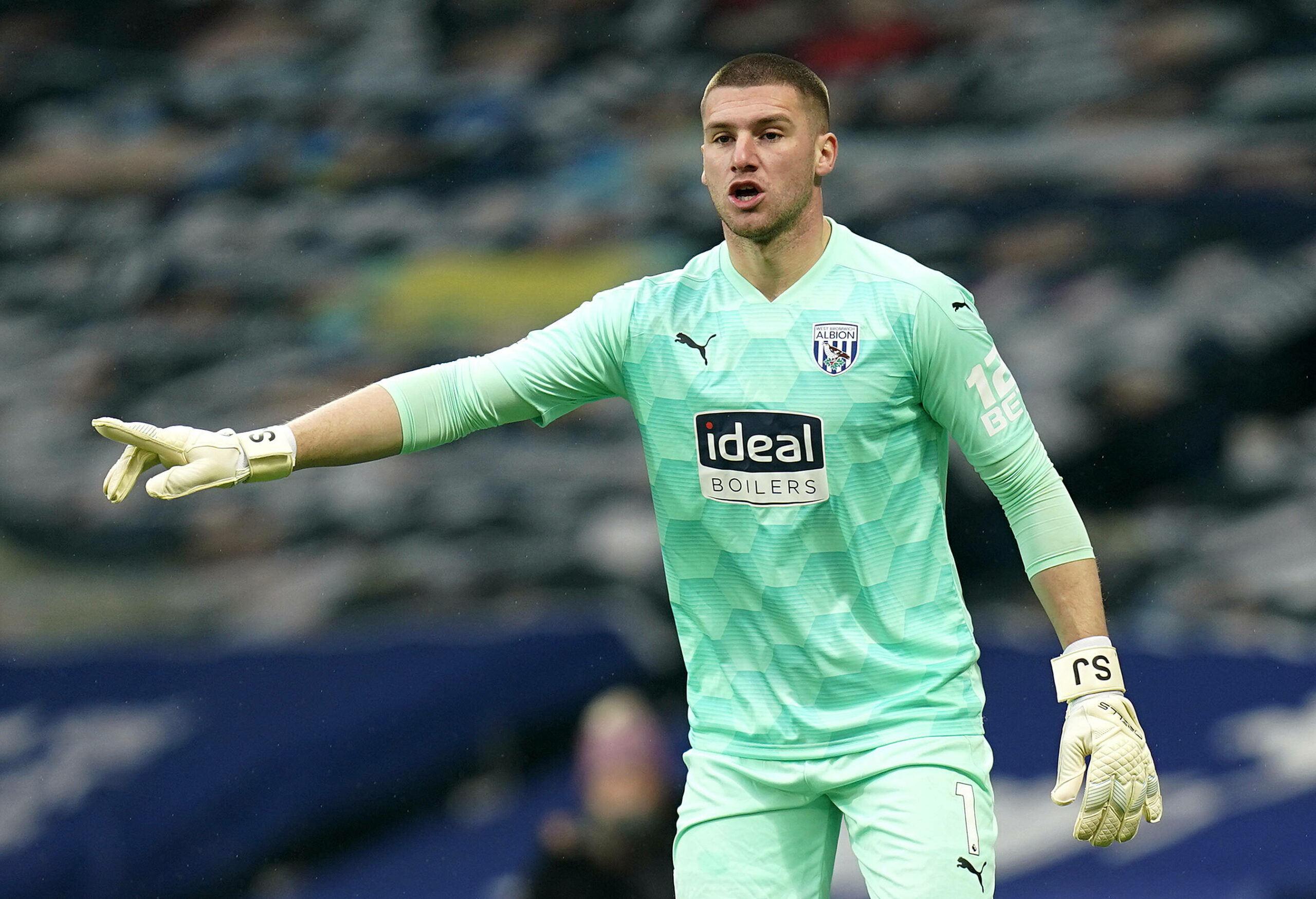 West Ham United have added West Bromwich Albion goalkeeper Sam Johnstone to their list of targets ahead of the summer transfer window.

As reported by Express & Star, the Hammers are looking to land a reliable shot-stopper to challenge Lukasz Fabianski for a place between the sticks.

The experienced Pole, who turned 36 on Sunday, has been an always-present figure at the London Stadium since coming in from Swansea City in 2018.

However, he has entered his twilight years, forcing West Ham’s hand in the upcoming transfer window.

Johnstone has been impressive for WBA this season, attracting interest from several major Premier League clubs, including Tottenham and his former employers Manchester United.

Earmarked as one of the prime targets for the Spurs, the 28-year-old could be on the move in the summer.

The London giants need to find a long-term replacement for Hugo Lloris and have emerged as favourites to land the United youth academy graduate.

Meanwhile, the Red Devils are keen to revamp their goalkeeping department after David de Gea slipped down the pecking order.

Ole Gunnar Solskjaer has named Dean Henderson as United’s new first-choice No 1, though he has refused to rule out the prospect of signing a new keeper in the summer.

With the prospect of Championship football looming, Johnstone may spearhead the exodus at The Hawthorns ahead of the 2021/22 campaign.

Indeed, WBA will be powerless to stop their star players from leaving if they fail to preserve their top-flight status.

Elsewhere, West Ham remain very much in contention for a top-four finish in the Premier League.

If David Moyes’ side secure Champions League football for next season, the London Stadium could be an appealing destination for Johnstone.