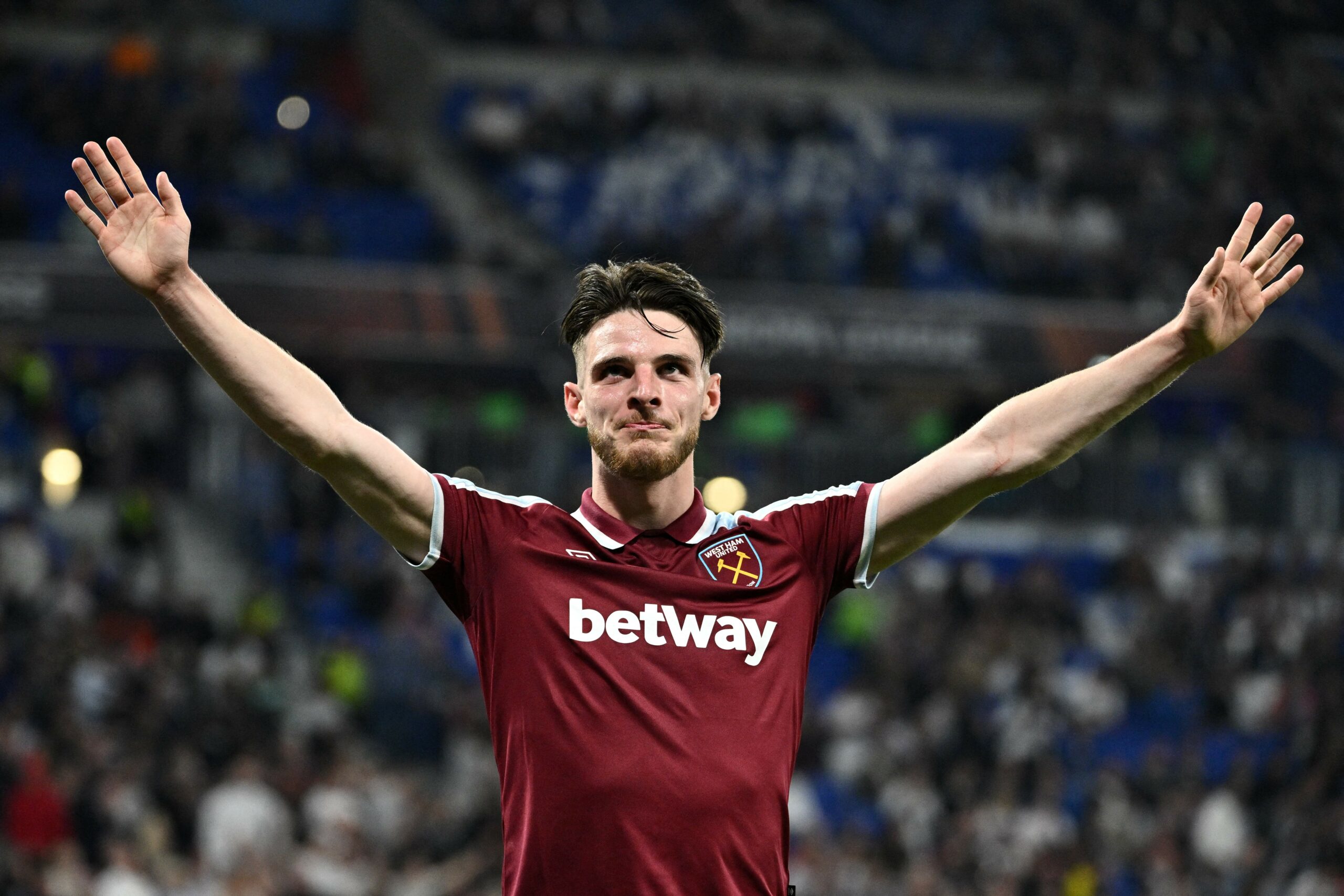 Despite enjoying a very good summer transfer window, West Ham United have been highly disappointing with their performances so far this season. They signed the likes of Lucas Paqueta, Gianluca Scamacca, Thilo Kehrer and Emerson Palmieri but a record of nine defeats, two draws and four wins have seen them collect only 14 points from their 15 league matches. They are currently sitting a point above the relegation zone in 16th position in the table.

David Moyes has done an incredible job at the London Stadium since returning to the Hammers in 2019. The Scottish boss led them to Premier League safety in 2019-20 before guiding them to a record points total (65) the following season.

The Irons also finished seventh in the league last campaign, thus qualifying for the Europa Conference League. However, the 2022-23 season has been a disaster for the East London outfit with Moyes coming under intense scrutiny. We don’t see the 59-year-old lasting long if he doesn’t bring some improvements soon.

West Ham had a chance to enter the World Cup break on a positive note when they hosted Leicester City on 12th November in the Premier League. However, they blew that opportunity as they succumbed to a disappointing 2-0 loss, with James Maddison and Harvey Barnes earning their names on the scoresheet.

West Ham will be in action against Udinese and Fulham in club friendlies before resuming their Premier League season on 26th December. The Hammers will take on Arsenal at the Emirates Stadium, which has proved to be a highly difficult place for teams this season.  They will then welcome Brentford to the London Stadium four days later.

Here are all the West Ham fixtures in December: