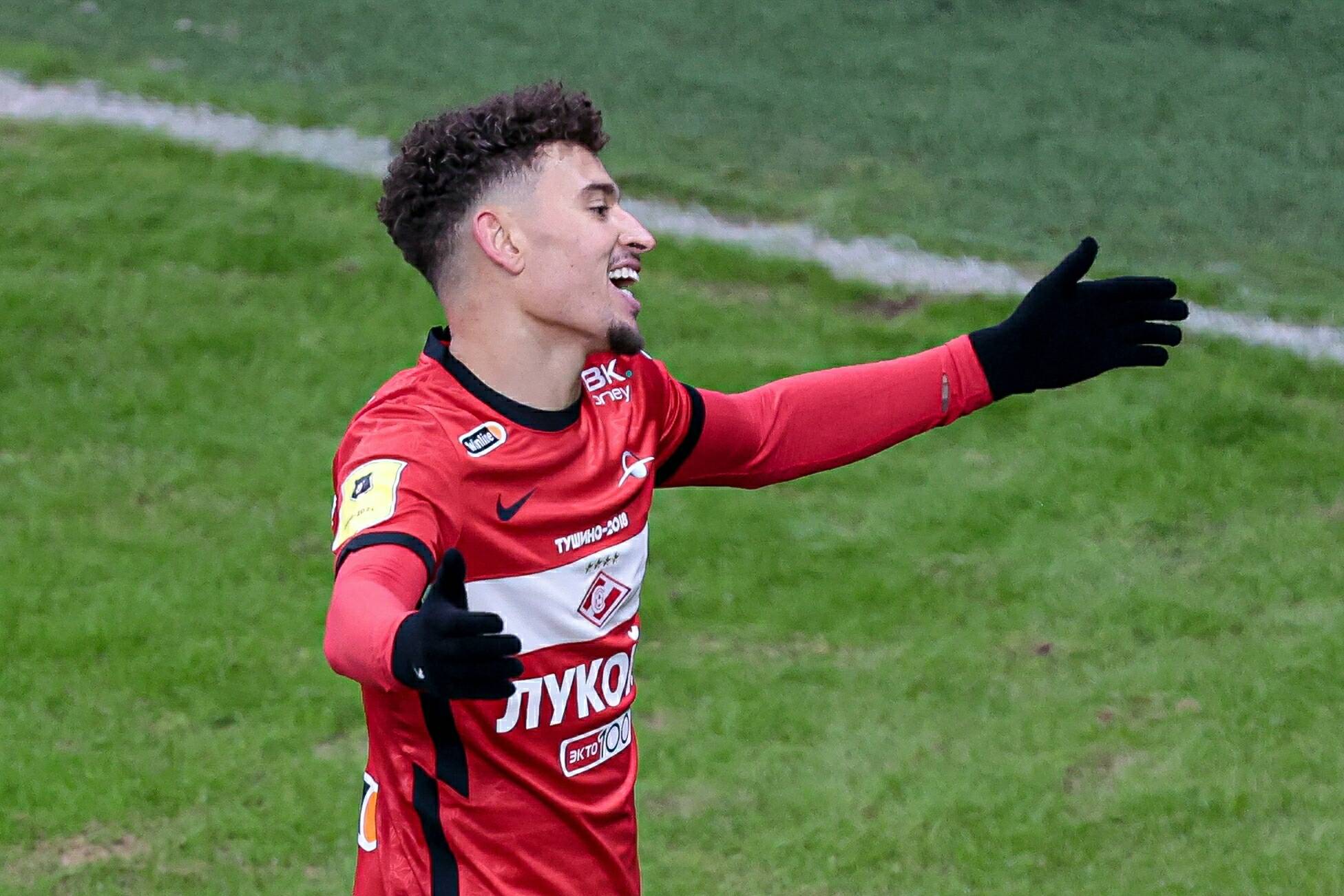 Son of legendary forward Henrik Larsson, Jordan has been nothing short of outstanding since swapping Swedish outfit IFK Norrkoping for Spartak in August 2019.

The 23-year-old has tallied 22 goals and nine assists in 54 appearances for the Moscow side, inviting a lot of attention towards his burgeoning talent.

Only this season, Larsson has bagged 12 goals in the Russian Premier League and is currently just one shy of the leading goalscorer Artem Dzyuba of Zenit.

Faced with the likely departure of Erling Haaland, Borussia Dortmund are keen on adding another Scandanavian marksman to a team already jammed-full of world-class talents.

But the Bundesliga powerhouse will have to overcome fierce competition from West Ham, who are also on the hunt for a new attacking option.

David Moyes has failed to recruit a replacement for Sebastien Haller, who left London to join Ajax for a reported fee of €22.5million back in the January transfer window.

Indeed, the Hammers are lacking numbers in the front third, which has forced Moyes to deploy Michail Antonio as a centre-forward in the wake of Haller’s departure.

Even though Jesse Lingard stepped up to shoulder the scoring burden in the second half of the season, the Londoners will need a classic No 9, especially if they manage to qualify for the Champions League next season.

The Russian giants spent just €4million to take Larsson away from his native country and are now looking to make a substantial profit from his sale.

Although no price tag has been mentioned so far, the potential bidding war can only help Spartak make the most out of their striker’s high-profile move.