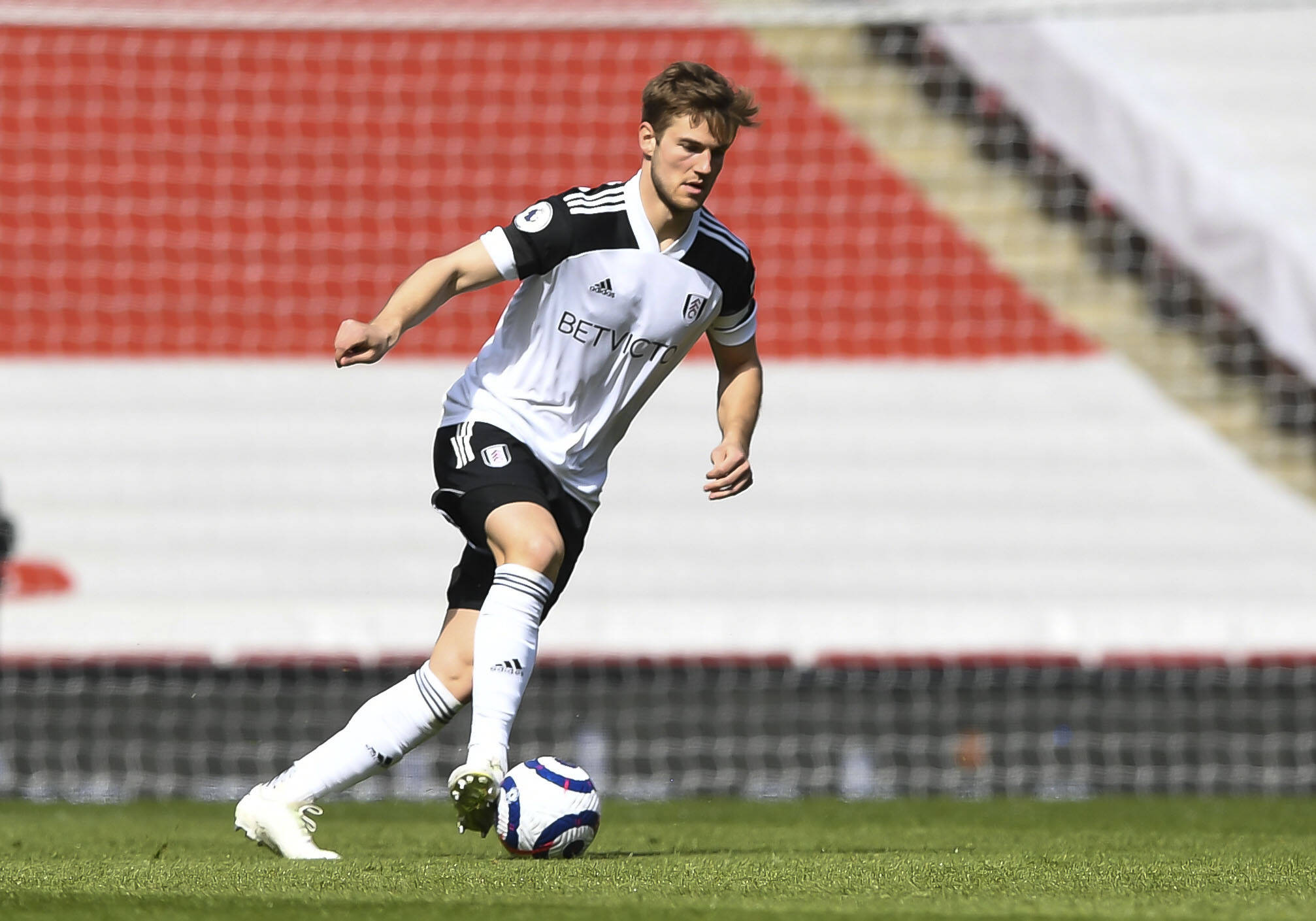 Arsenal and West Ham United are set to go head-to-head for Olympique Lyonnais loanee Joachim Andersen, who impressed at Fulham this season.

The Danish defender joined the Cottagers on a season-long loan last summer and has since gone from strength to strength in his debut Premier League campaign.

Despite Fulham’s disappointing season, the 24-year-old has been a rare bright spot at Craven Cottage, earning a fair share of plaudits for his performances.

With Scott Parker’s side seemingly heading towards relegation, it is hard to expect them to secure Andersen’s services permanently, especially with growing interest from some Premier League regulars.

Encouraged by his team’s remarkable season in the English top division, David Moyes aims to reinforce his squad in the summer transfer window.

Despite a dismal 1-0 home defeat to Chelsea last time out, the Hammers remain in contention for a top-four finish and have reasonable chances of qualifying for next season’s Champions League group stage.

Appetites have gone up at the London Stadium as Moyes looks to add quality and depth to his well-knit roster.

As said by the Daily Mirror, West Ham have set their sights on Andersen, with Arsenal ready to compete for the defender’s signature.

With Lyon under pressure to balance their books in the summer, Les Gones deem the Denmark international’s sale as a significant cash boost.

Issa Diop and Angelo Ogbonna have been indispensable under Moyes this season, but the Englishman’s three-man backline formation requires another solid defender.

Elsewhere, Mikel Arteta looks to replace under-fire David Luiz, whose future in London is hanging by a thread following a lucklustre season.

The Gunners consider offloading the Brazilian star in the summer and replacing him with a younger and possibly more reliable option.

Anderson fits the profile, having reeled off a series of dazzling performances in his 27 Premier League starts for Fulham this term.