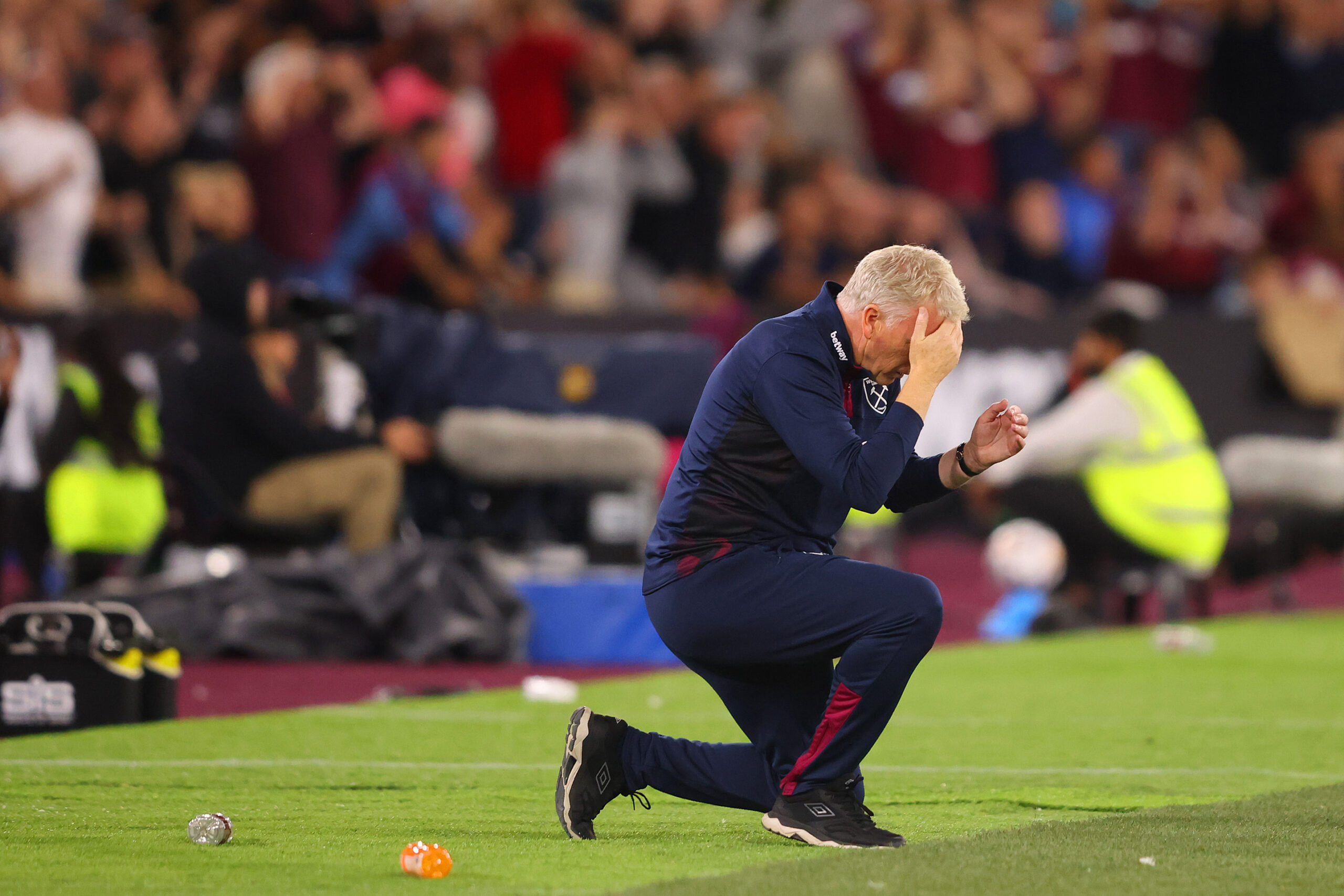 With fresh legs after the Premier League postponed all weekend fixtures, West Ham United head to Jysk Park to meet Silkeborg in the Europa Conference League.

It will be the Hammers’ second visit to Scandinavia in less than three weeks after they overcame Silkeborg’s fellow Danish Superliga rivals Viborg in the Europa Conference League play-off tie.

Despite an abysmal start to the new Premier League campaign, David Moyes’ men have been relentless in continental action.

After beating Viborg in both legs via multi-goal margins to ensure their second straight foray into European competition’s group stages, West Ham came from behind to hammer FCSB 3-1 in their Group B opener.

Indeed, Europa Conference League triumphs have been the only shining light in an otherwise stuttering domestic start for the Irons, who have amassed just four points from their opening six league games (W1, D1, L4).

Stuck in the Premier League drop zone, West Ham can ill-afford to take this fixture lightly if they are to regain confidence ahead of the upcoming league trip to fellow strugglers Everton.

On the other hand, Silkeborg’s first appearance in the European competition group phase in the new millennium was off to a sluggish start as they suffered a 1-0 defeat at Anderlecht on matchday one.

Even though Kent Nielsen’s men boast home comforts in this showdown, they will take the field to meet English opponents for the first time as pre-match outsiders.

Thursday’s encounter is undoubtedly one of the simplest-looking tasks on the West Ham fixture list in September, and the Danes’ faltering form backs this thesis.

Before eking out a narrow 1-0 home win over domestic rivals Aarhus at the weekend, Nielsen’s side had lost three consecutive matches across all competitions via an aggregate score of 4-1.

On top of that, Silkeborg are winless in their last nine outings in European football (D1, L8), including qualifiers. You’d have to go back to 1998 for their most recent victory at a continental level.

As revealed by West Ham’s official website on Wednesday, the Hammers have announced a partnership with fulfilment provider Huboo Technologies in the build-up to this fixture.

While the arrangement with an award-winning multichannel fulfilment company represents a massive off-field success, West Ham fans are desperate for some joy on the pitch.

Thursday’s match-up could be a prime opportunity for Moyes’ side to hand their supporters something to cheer for after going unbeaten in their last three UEFA competition group stages (W2, D1).

Silkeborg vs West Ham, alongside all other matches in Europe’s most prestigious club competition this season, is available to watch online via football live streams.

Anything other than West Ham’s victory would be a massive disappointment for Moyes’ side.

We expect nothing less than three points at Jysk Park in what should be a morale-boosting success ahead of the Hammers’ impending Champions League return.