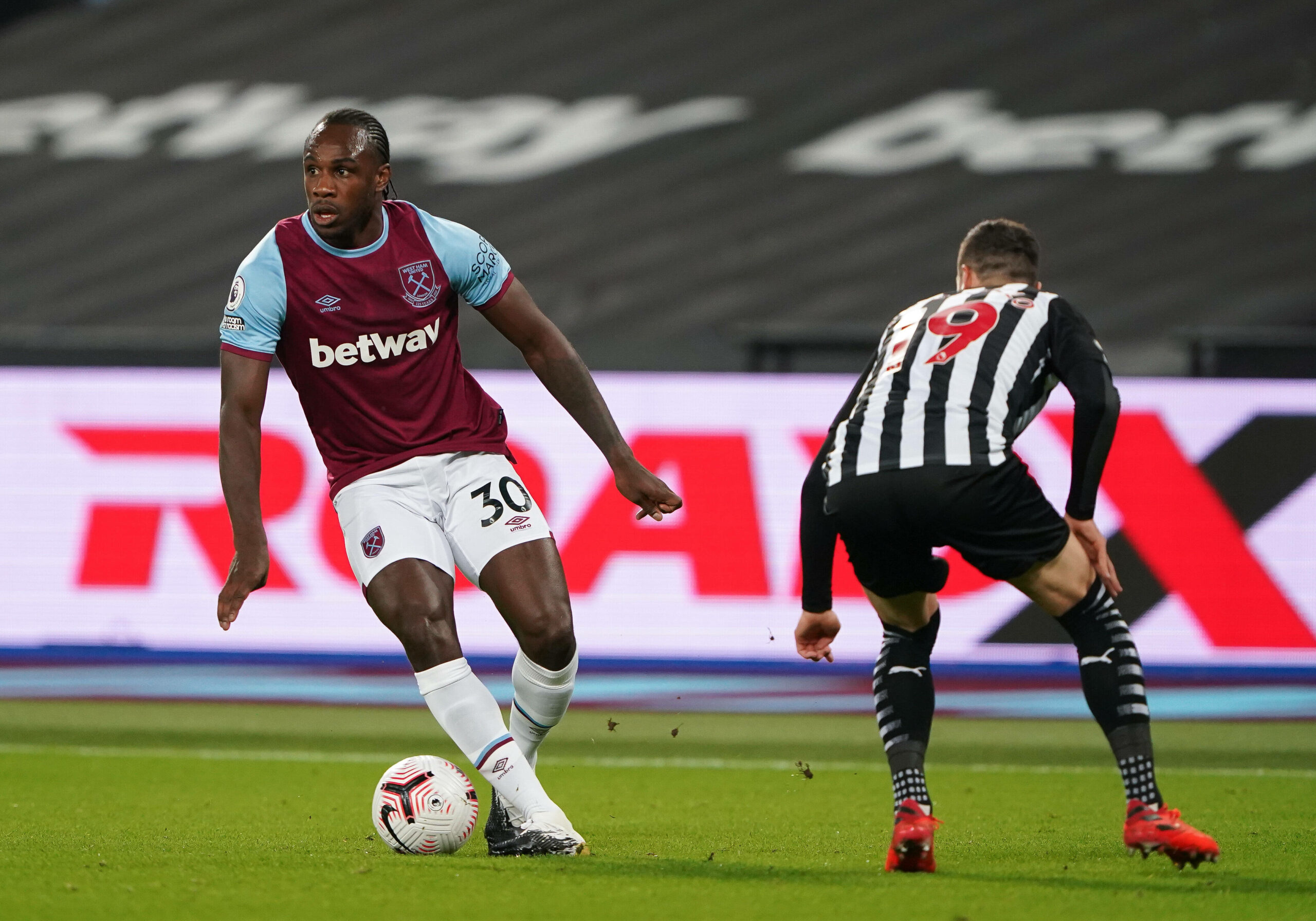 Despite taking a three-goal lead inside the first half for the third game running, West Ham’s victory over Leicester City went down to the wire, with Kelechi Iheanacho pulling two goals back for the Foxes.

Since a 1-0 defeat to Manchester United at Old Trafford on Matchday 28, the Hammers have racked up a three-game unbeaten Premier League streak (W2, D1).

Delivering action from the get-go, the visitors have either scored or conceded within the opening 15 minutes of play in 46.67% of their away Premier League games this season.

High-octane first halves have highlighted West Ham’s league trips this season as 53.33% have featured at least two goals before the half-time whistle.

Encouraged by a recent upturn in form, the Londoners will be looking to defy their St. James’ Park hoodoo that has seen them win just twice in their last 16 top-flight visits to the venue (D6, L8).

Both of West Ham’s wins across that 16-match sequence were ‘to nil.’

However, the Iron has failed to keep a clean sheet in five of their last six away Premier League outings, conceding twice per game three times in the process.

Luckily for the London side, the Magpies are dealing with a poor form of their own, albeit they orchestrated a second-half comeback to win at Burnley 2-1 last weekend.

It was Newcastle’s first win in seven Premier League matches (D4, L3) and the second consecutive league game in which they scored more than once.

Steve Bruce’s men have failed to register a single shutout in each of their seven home Premier League fixtures since the calendar flipped to 2021, conceding precisely twice on five occasions.

But after running out 2-0 victors at the London Stadium earlier in the season, Newcastle could record their fifth league double over West Ham.

To do that, the hosts may need to avoid conceding first, considering they have won none of their six home Premier League games after shipping the opening goal this term (D2, L4).

Curiously, each of Newcastle’s last three home league matches has ended in a stalemate despite the home side getting on the scoresheet twice in that period.