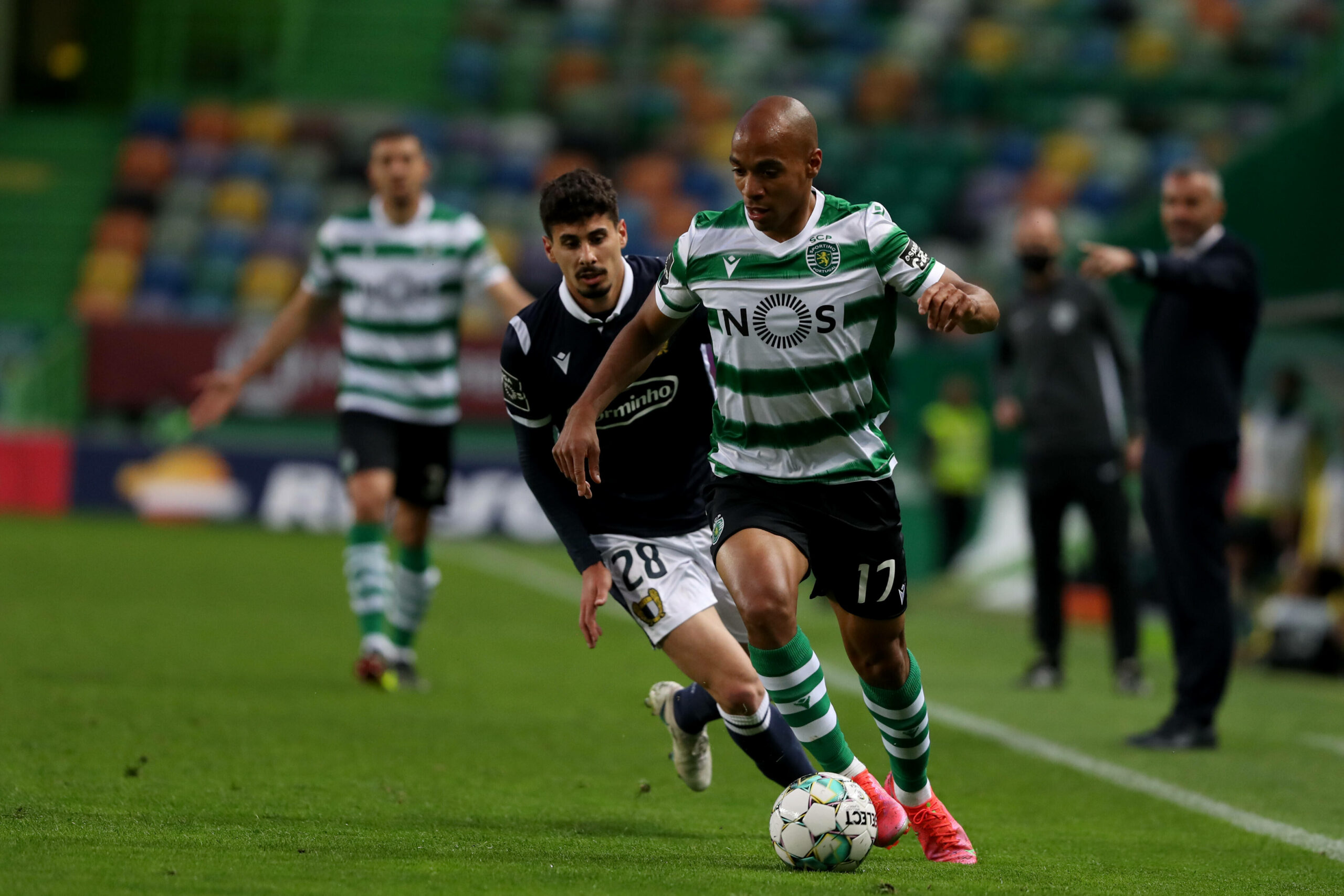 West Ham United manager David Moyes is assessing the possibility of re-signing Joao Mario in the summer, per the HammersNews.

Moyes brought in Mario during his first stint at the club, with the attacking midfielder producing two goals and two assists in his six-month loan at the London Stadium back in 2018.

The 28-year-old enjoyed a decent spell in London during the second half of the 2017/18 season, and a potential reunion may evoke some pleasant memories.

Currently on loan at Sporting Lisbon, the Portuguese playmaker will become a free agent in the summer, as Inter Milan refused to tie him down to a new deal in Lombardy.

Well aware of Mario’s qualities, Moyers considers the idea of signing him in the summer, especially considering the Porto native would arrive free of charge.

The Hammers are lacking numbers in the midfield and have often been unable to control their games from the middle of the park in the absence of skipper Declan Rice.

Although Mario does not tick all the boxes for the type of player Moyes is looking to recruit at the end of the season, he could be a useful addition in terms of experience.

Indeed, the 57-year-old is keen to assemble a group of prosperous youngsters, able to carry the Londoners forwards for years to come.

Meanwhile, Mario has been one of Sporting’s most trusted first-team stars this term, giving a massive contribution to the team’s title charge in the Primeira League.