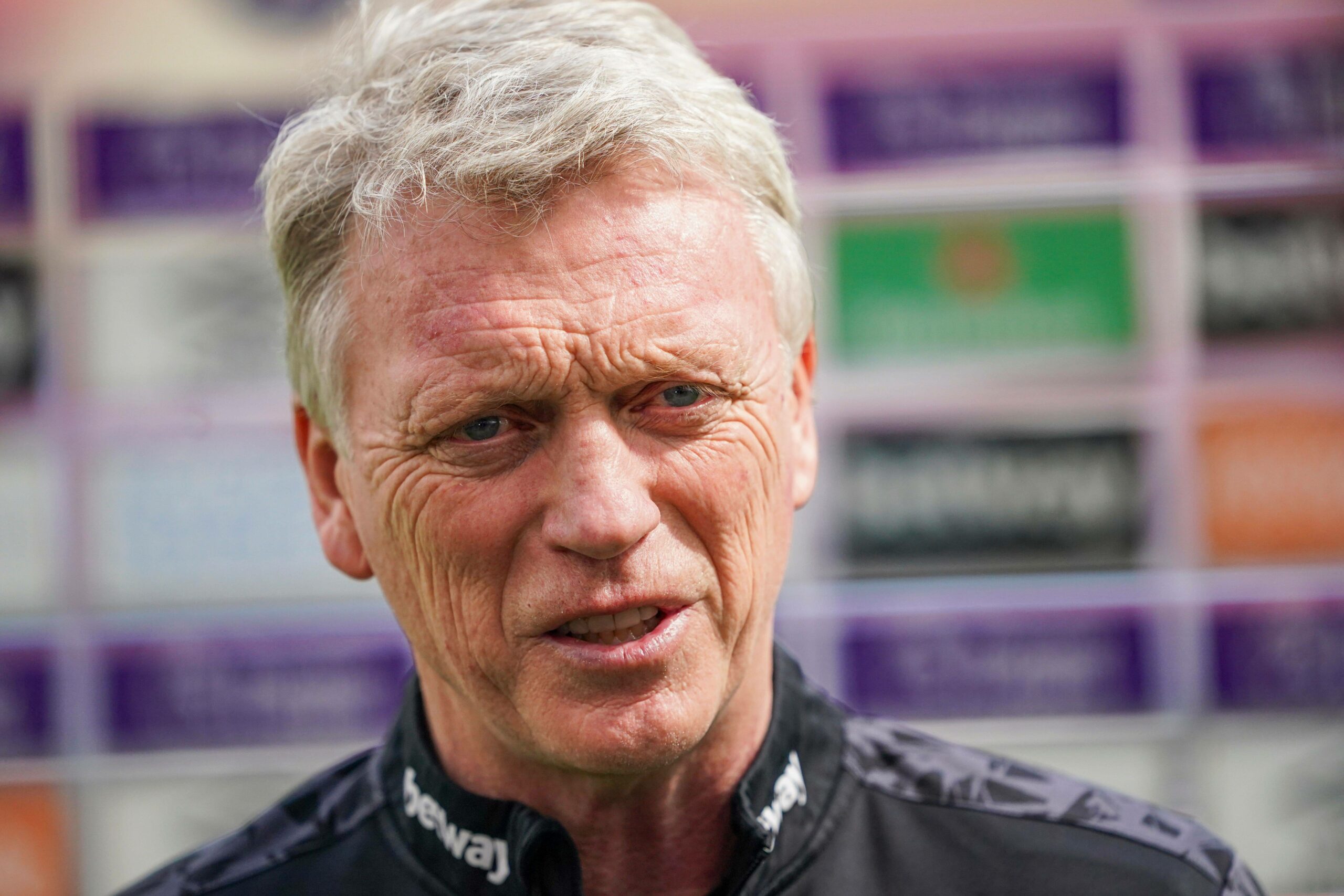 The Hammers claimed an all-important 3-2 win over Leicester City on Sunday afternoon to regain fourth place in the table.

Jesse Lingard continues to amaze in London, with Manchester United loanee firing a first-half brace before Jarrod Bowen established a three-goal cushion three minutes inside the second half.

Moyes’ men almost blew a three-goal lead as they did against Arsenal on the eve of the international break.

However, Kelechi Iheanacho’s double proved insufficient for the Foxes to avoid defeat at the London Stadium.

With just seven Premier League fixtures left to go, the Hammers are genuine contenders for a top-four finish despite facing fierce competition from the big guns.

During the post-match interview, Moyes slammed his team’s display in the late stage of the encounter, albeit waxed lyrical about the result.

“It was a bit of that and a bit of not maintaining possession well enough and not making the right choices when they had the ball,” he told Football.London.

“We dropped away and from a game where we went 3-0 up and looked quite comfortable, we actually turned it into a 3-2 win and we should not have got ourselves into that position, and I am disappointed we did.

“Overall I am thrilled to get the results we have, especially this week they have been big results,” the English manager added.

Moyers likes his team’s chances of securing European football for next season as the season enters the crunch period.

“We are into the period now where you take one game at a time, this is new for us and new for this club for a long time being up there,” he continued.

“It sounds great that people are even considering us that we could be Champions League contenders, and I think that in itself is making the league exciting. It is a great time for West Ham supporters as we want to try and do it.

“We want to try and be in European football of some sort, and I think if we do that, it would be a great achievement.”