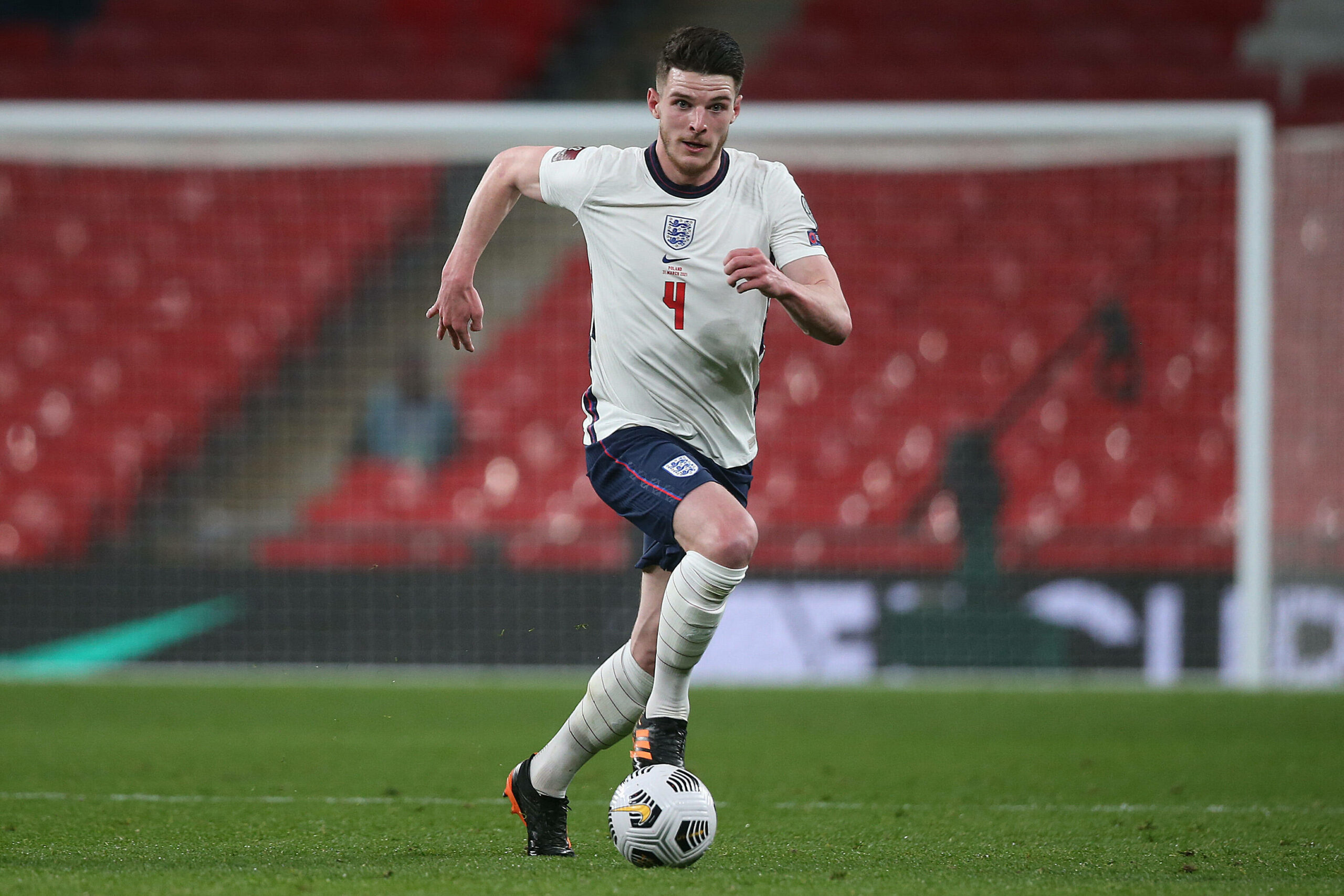 Ole Gunnar Solskjaer plans to bolster his squad in the upcoming transfer window, hoping to add at least one top-class player to each department.

Rice has been on United’s radar over the past couple of transfer windows as he continues to receive plaudits for his outstanding performances in the Premier League.

In addition to the Red Devils, Chelsea are also credited with an interest in the 22-year-old.

Thomas Tuchel looks to improve his midfield in the summer and has identified Rice as his primary target.

However, United have already made their move to win the race for the Englishman’s signature.

The Old Trafford outfit are ready to offer Nemanja Matic, Phil Jones and Jesse Lingard in return for Rice’s services.

With Solskjaer looking to add Borussia Dortmund’s Erling Haaland, a large portion of United’s budget would go for the Norwegian if they can persuade him to come on board.

Meanwhile, the Hammers have slapped a substantial £80million price tag on their most prized asset.

David Moyes is desperate to keep Rice beyond the summer and will try to make United’s pursuit of the West Ham skipper as hard as possible.

Ed Woodward has had to devise the strategy to bring down the England international’s price.

United are ready to give up Matic, who has been a decent asset since arriving from Chelsea in 2017.

The Serb is already 32 and looks well past his prime, albeit he remains one of the most appreciated midfielders in the Premier League.

Jones has become a fringe player at the Theatre of Dreams and has no future in Manchester.

Eric Bailly, Harry Maguire and Victor Lindelof are all above the Englishman in the pecking order, and with Solskjaer looking to bring in a new defender, Jones should depart in the summer.

Lingard joined West Ham on a six-month loan in January and has since excelled in London.

The Hammers are eager to keep the winger permanently, and his parent club will try to use him in a makeweight in the deal to take Rice away from the capital.