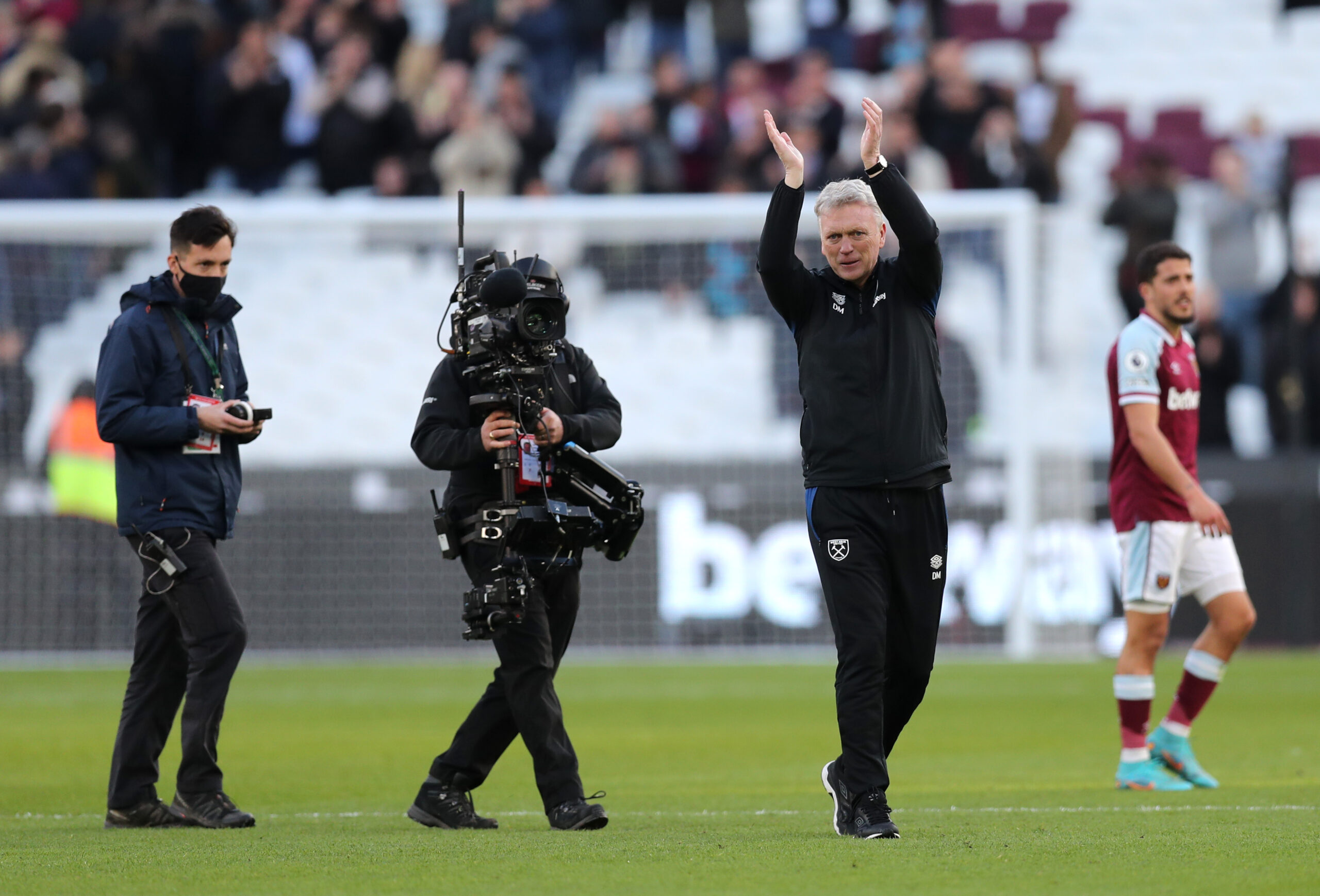 West Ham United breathed their pursuit of a coveted Premier League top-four finish a massive boost with a hard-fought 1-0 win over Wolverhampton Wanderers on Sunday.

A run of one win from their previous five league matches saw the Hammers fall five points behind fourth-placed Manchester United in the build-up to this fixture.

With West Ham’s hopes of landing their first Champions League qualification on the line, Tomas Soucek came up huge to win it for his side around the hour mark.

Michail Antonio stormed into the Wolves penalty area and set the Czech Republic international on a silver platter as David Moyes’ side snapped a run of consecutive Premier League draws.

Though he does not score often, Soucek could not have timed his first Premier League goal at the London Stadium since mid-December any better.

In addition to whittling down the gap on Man United, the Londoners have also dented Wolves’ European hopes, killing two birds with one stone.

With a coveted fourth spot now only two points away, the English manager feels his men are moving in the right direction following a couple of underwhelming performances.

“I thought there were signs that our football was improving. I liked the way we played the ball a little bit better,” Moyes told West Ham’s website in the aftermath.

“I thought we made more chances today than we’ve had maybe recently.

“I’d have liked us to have taken one or two others which would’ve made my job and how I felt a lot easier, but overall, that was very good.

“I also felt the goalkeepers and defenders did a really good job in keeping a clean sheet.”

Among sides currently sitting in the upper half of the Premier League table, only Southampton (37) have conceded more goals than the Hammers (34) this season.

West Ham’s defensive set-up will face another stern test next weekend when they take on Liverpool in a formidable Premier League test at Anfield.