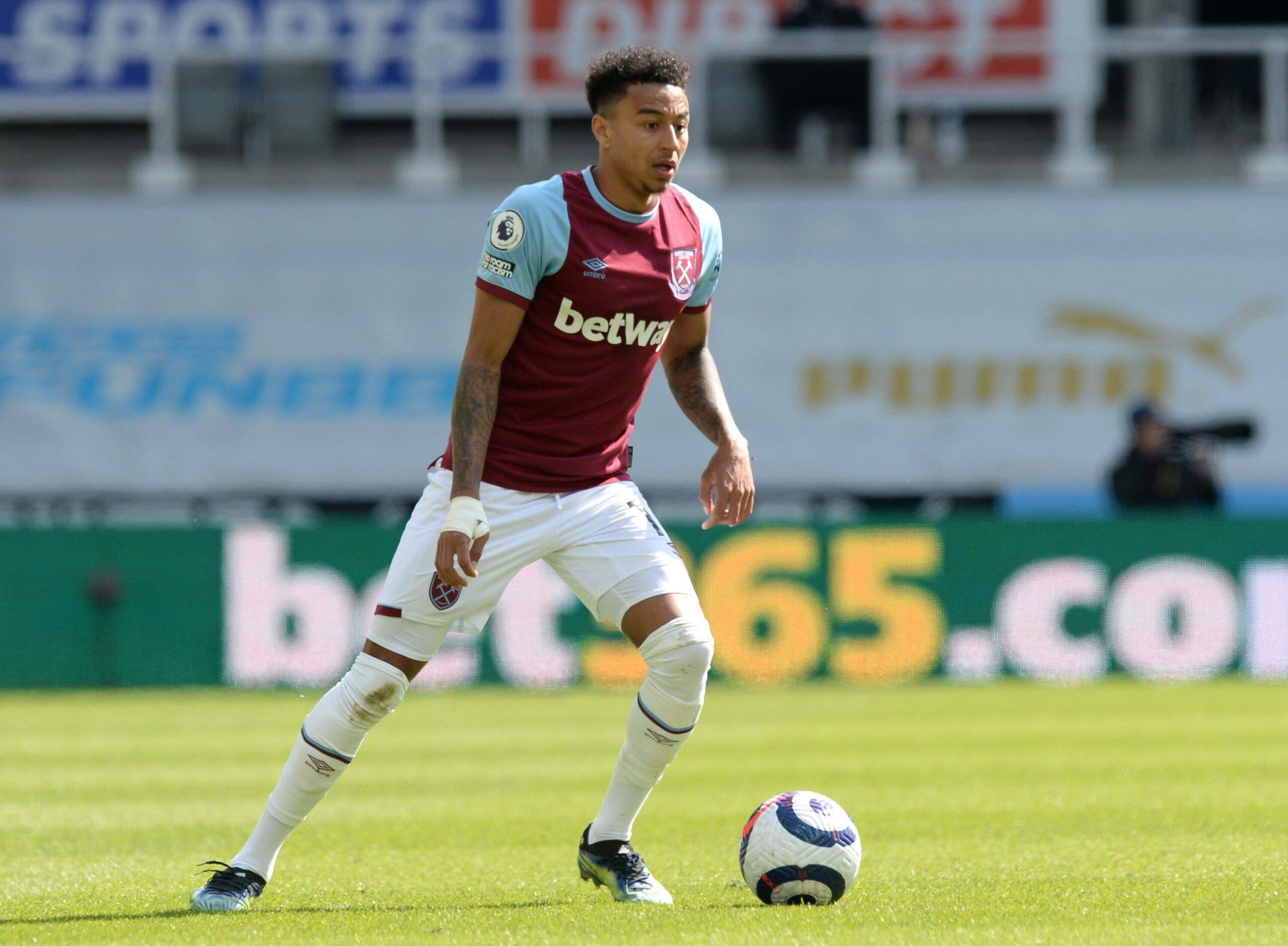 The 28-year-old has flourished since swapping Old Trafford for West Ham in the January transfer window.

After failing to make a single Premier League appearance in the first half of the season, Lingard left United to team up with David Moyes’ side.

A decision to fancy his chances at the London Stadium has turned out to be a turning point in the England international’s career.

In just ten top-flight outings for the Hammers, Lingard has clocked up nine goals and four assists, becoming one of the Premier League headline performers in the process.

While enjoying his rise to stardom in the capital, the quick-silver forward has attracted interest from several foreign sides, including Paris Saint-Germain and Inter Milan.

Ole Gunnar Solskjaer is also keen to recall the Englishman at the end of the season and reintegrate him into his Red Devils squad.

But given the fierce competition for places at the Theatre of Dreams, Lingard considers rejecting a return to Manchester.

With the player’s contract due to expire in the summer of 2020, the three-time European champions have a tough call to make.

West Ham are determined to keep the winger beyond the summer, but Villa are now ready to challenge the Hammers.

According to reports, the Lions hold Lingard in high regard and see him as a perfect addition to Dean Smith’s side.

Jack Grealish and co can still clinch European promotion as they sit 11th in the table but have two games in hand on seventh-placed Tottenham Hotspur.

If they pick up all six points available, Villa will leapfrog the Spurs.

A long-awaited return to a major European competition would require the Villa Park outfit to invest in the market, with Lingard topping their shopping list.